The name Calvin Harris got exploded on almost every entertainment news when he and Taylor Swift broke up in June 2016. There was rumor that Harris was intimidated by the success of his then girlfriend. Taylor Swift and Calvin Harris couldn't keep their relationship last despite the passion they had for each other at the beginning. Calvin Harris has made his top standing in his own entertainment industry. For 3 consecutive years since 2013, Calvin Harris has been crowned as the highest-earning DJ in the world with his 2016 earning income at $63 million. 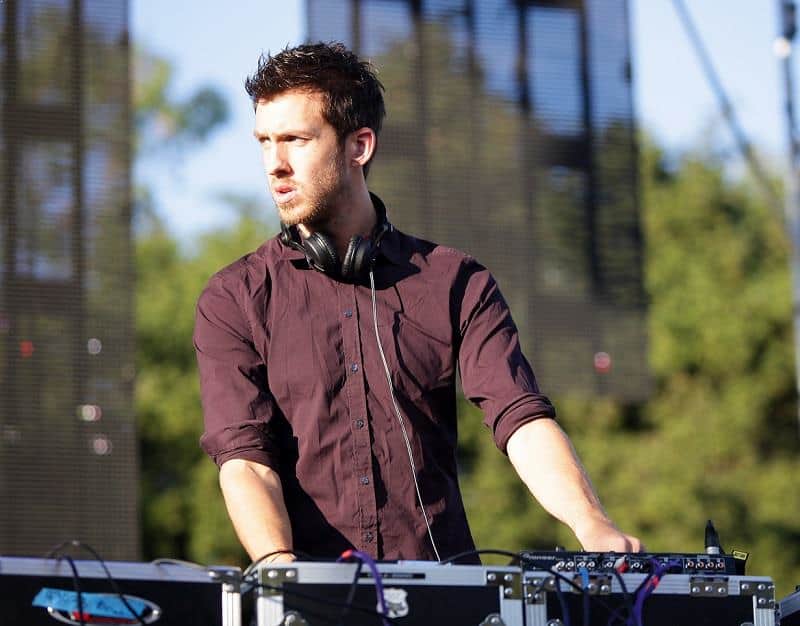 Calvin Harris was born on 17 January 1984 in Dumfries, Scotland. He is a record producer, singer, songwriter and DJ. Recently, Harris has collaborated with many well-known recording artists like Rihanna and run his own record label “Fly Eye Records”. In early 2012, Harris signed an exclusive DJ residency deal with Wynn Las Vegas which included gigs at three of the luxury resort's avenues in Las Vegas. Calvin Harris is also the returning face of Emporio Armani for their brand underwear line, eyewear and watch line Fall/Winter 2015/2016.