The 46 year old American rapper known as P. Diddy, singer, songwriter, actor, record producer and entrepreneur was top-ranked for his earnings at $62 million in 2016 not from his music career but for his business ventures in film production, clothing line and the lucrative deal with Diageo’s Cîroc vodka brand for a 50 percent share of the profits. In summer 2016 he also kicked off his Bad Boy Reunion Tour. 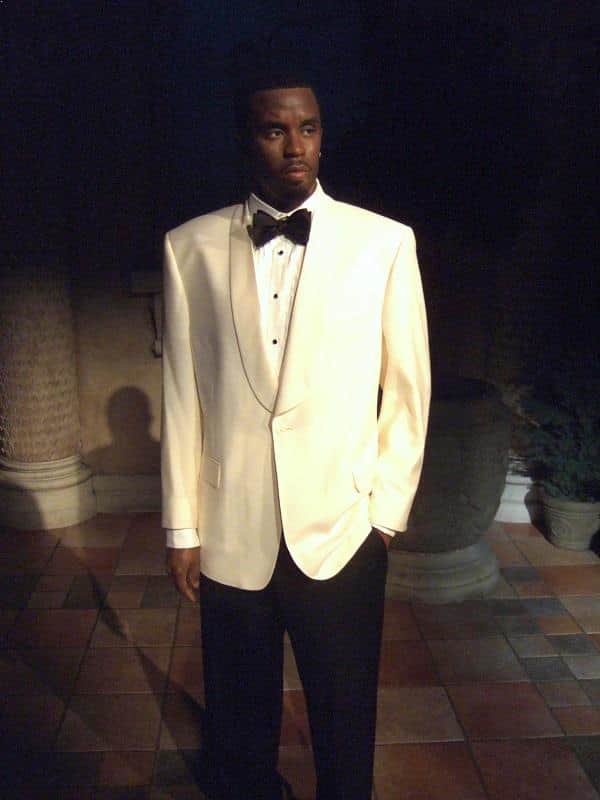 Photo by John Seb Barber, licensed under CC BY 2.0