Music is a healing force to many. To pop star Taylor Swift, it is not only healing her heartbreaks but also brings inspirations to many of her top hits. The country pop stardom Taylor Swift is well known to get her music inspiration from her past relationships. Nothing to express more depth, more aching desire than a freshly wounded heart! She poured her raw feelings into her songs and let the music soothed her pain the way she knew best. That was probably why her music has been much loved, well liked and deeply related to her fans. At the age of 20, Taylor Swift became the youngest artist in history to win the Grammy Award for Album of the Year in 2010.

Taylor Swift's Song: "Better Than Revenge" - a message to all cheaters 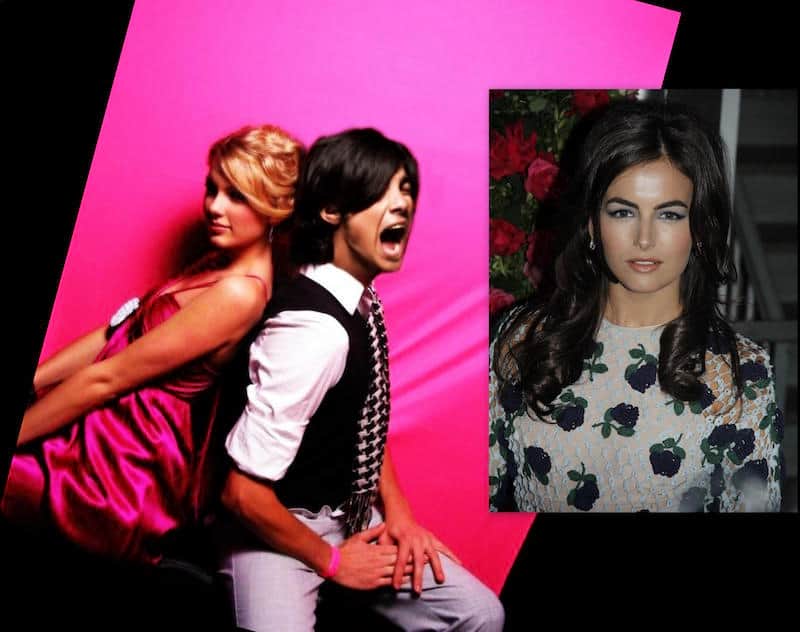 Joe Jonas and Taylor Swift photo by Brinana,Camilla Belle Photo by Joella Marano,licensed under CC By 2.0

"Better Than Revenge" is a track from Taylor Swift’s album “Speak Now” which was released on Oct 25th, 2010. The lyrics seemed to aim at actress Camilla Belle, who was rumored to be the reason behind Swift's breakup with Joe Jonas of boy band The Jonas Brothers. Jonas reportedly broke up with Swift over the phone in a 27-second phone call. It happened right after he met Belle while filming the Jonas Brother's music video, "Lovebug" in 2008.

First she described the cheating taken her by surprise:

"She came along, got him alone and let's hear the applause

She took him faster than you could say 'sabotage'

I never saw it coming, wouldn't have suspected it

I underestimated just who I was dealing with"

Then she issued a threat to "the other woman" who stole her boyfriend from her:

"She underestimated just who she was stealing from

She had to know the pain was beating on me like a drum ...

There is nothing I do better than revenge, ha"

The album “Speak Now” deputed at number one on the Billboard 200 albums and sold 1 million copies within the opening week. The album put Swift in Guinness World Records as the “Most simultaneous US Hot 100 hits by a female”. This success surely was a much better way to revenge! 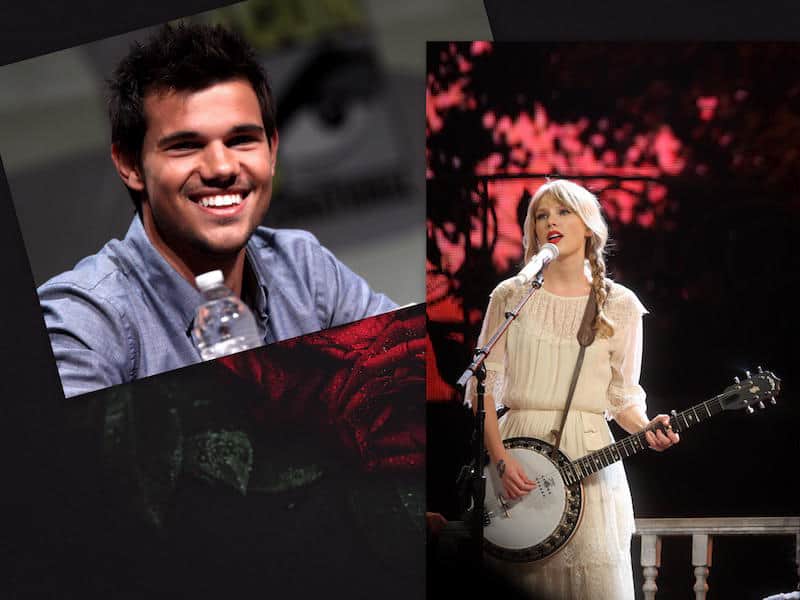 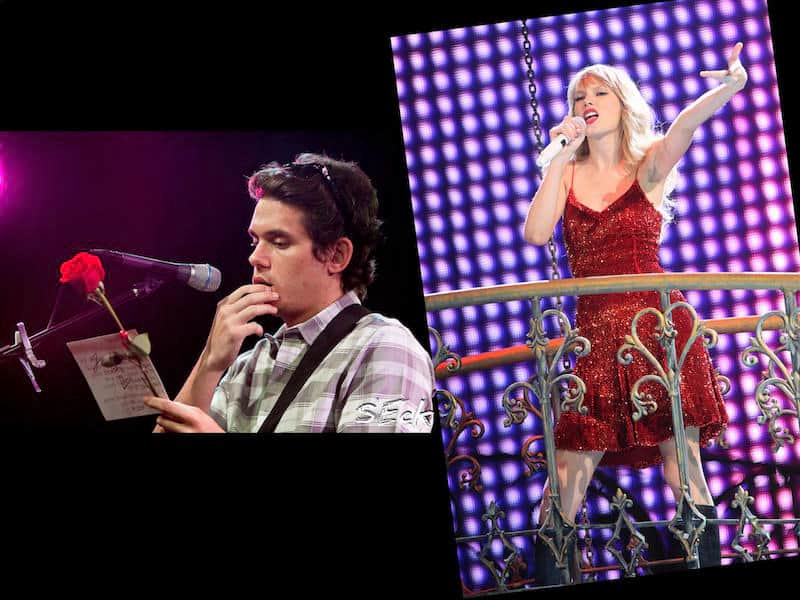 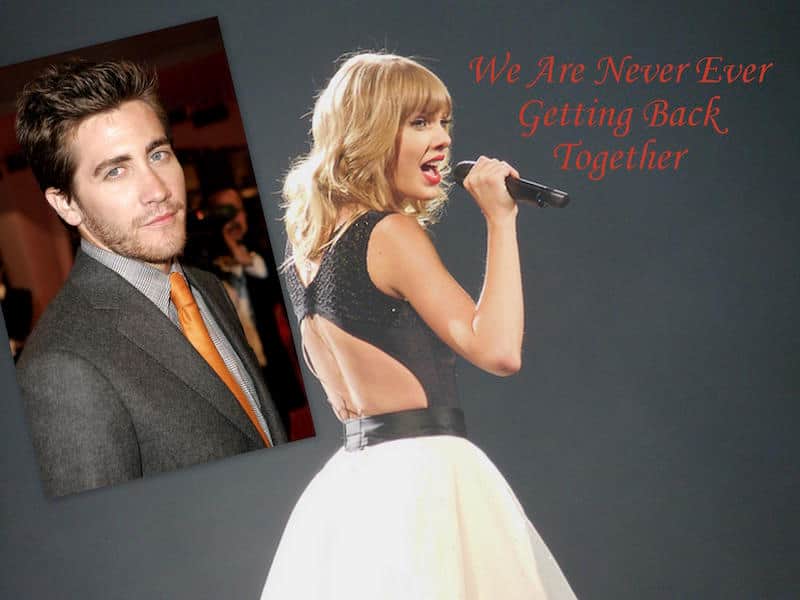 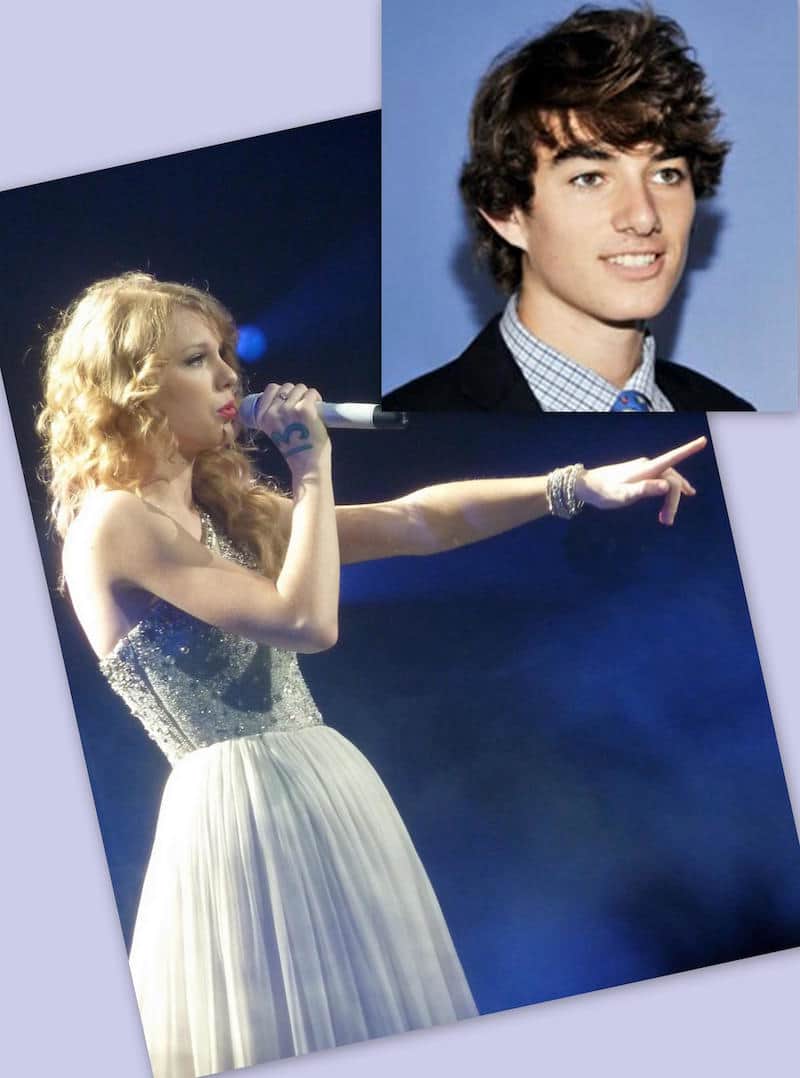