Prince Harry and Meghan Markle, their first Christmas together as a couple

Meghan Markle has just finished with filming the sixth series of Suits and flew to London to join Prince Harry at his Nottingham Cottage in the grounds of Kensington Palace. They even went to buy a Christmas tree together. This would be their very first Christmas together as a couple. The first Christmas together is significantly important because Meghan Markle and Prince Harry are creating their own Christmas traditions. It surely will add romance and special bonding to their minty new relationship. 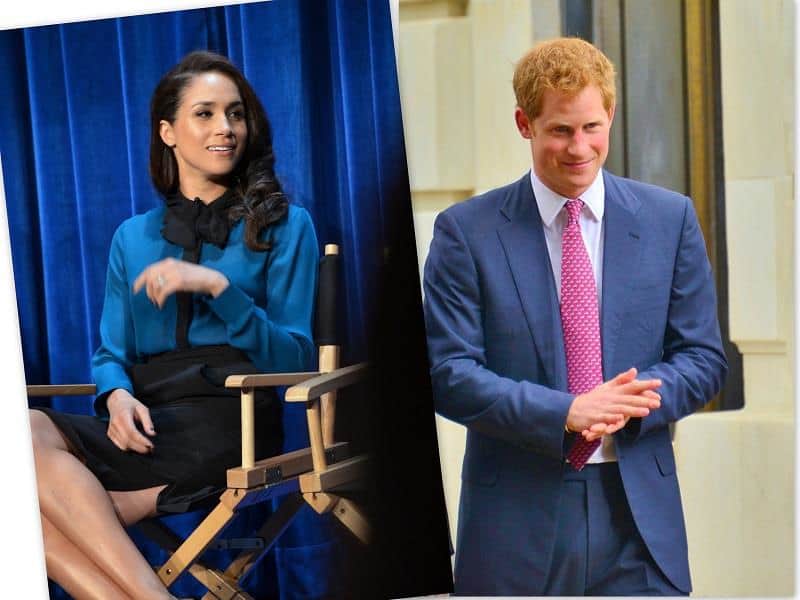 Photo by GlynLowe and  Genevieve, licensed under CC BY 2.0

Would Meghan Markle be closed enough to be invited to the royal family’s Christmas party?

Doubtedly so! From the track record with British Royal family, even Kate Middleton didn’t get invited to Queen Elizabeth’s holiday table until she was married to Prince William in 2011. 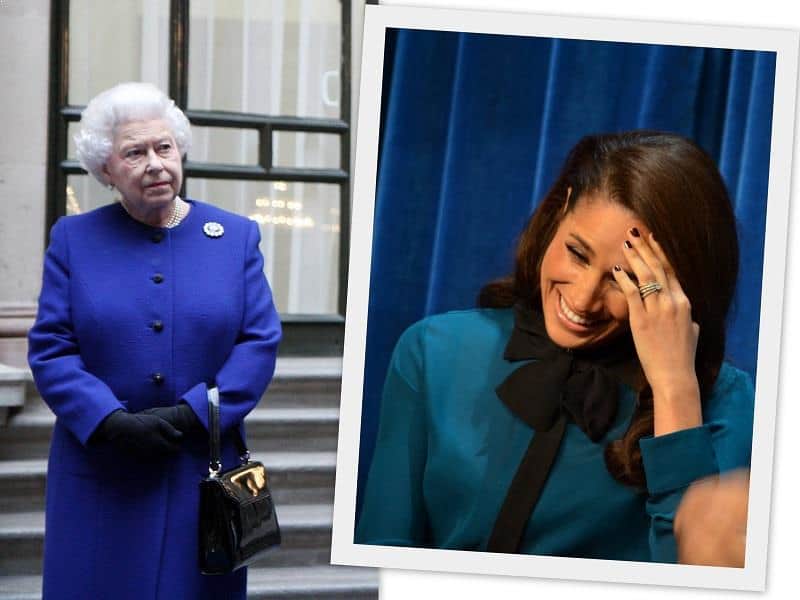 Photo by Genevieve and Foreign and Commonwealth Office, licensed under CC BY 2.0

Meghan Markle, an advocate against racism

Meghan Markle is of mixed race, and self-identifies as such: "My dad is Caucasian and my mom is African American. ... I have come to embrace [it, and] to say who I am, to share where I'm from, to voice my pride in being a strong, confident mixed-race woman." Her father is of Dutch and Irish descent. 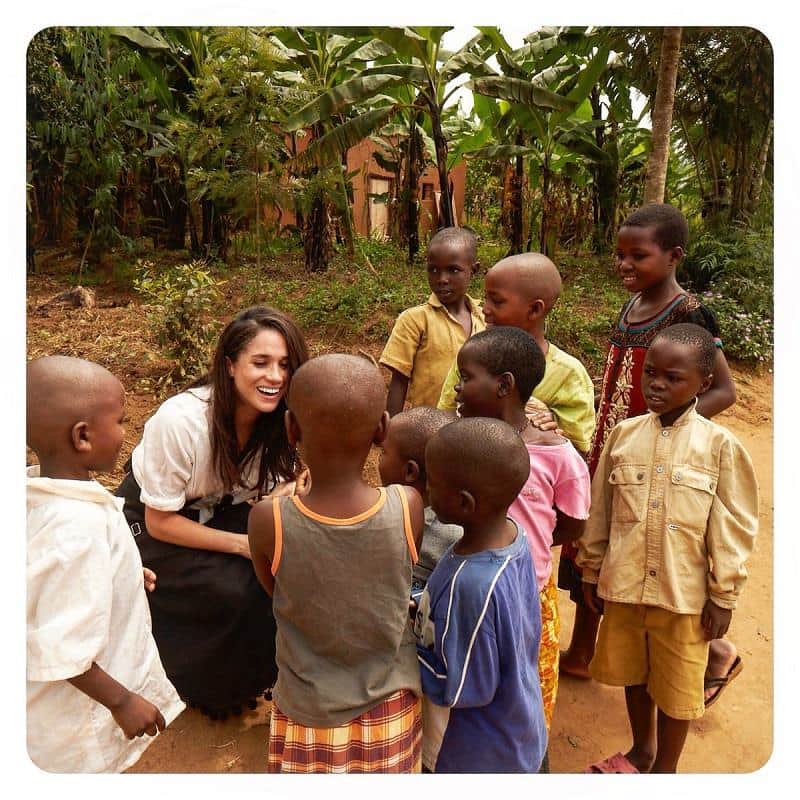 My answer to a question I am so often asked..?Read this think-piece I wrote to find out https://t.co/mDjcAmGzfY @thetigofficial #bethechange pic.twitter.com/jHJsN4qmdc

Markle credited her parents for teaching her to be strong and be comfortable and proud of whom she is and not being defined by race. In her blog “How To Be Both”, she credited her mom: “My mother raised me to be a global citizen, with eyes open to sometimes harsh realities.” Her father once told her to draw her own box of ethnicity and not letting others define who she is by her skin color or her look.

As an early age, Meghan Markle is already head-strong, driven and has a strong desire to make a difference, to change the world for a better place to be. When she was 11 years old, she wrote a letter to then First Lady Hillary Clinton and other high-profile figures complaining that a soap advertisement implied women belonged in the kitchen. The advertisement wrote: “Women all over America are fighting greasy pots and pans.” The soap's manufacturer was forced to alter the advertisement after Markle's complaint to replace the word “women” with “people”. 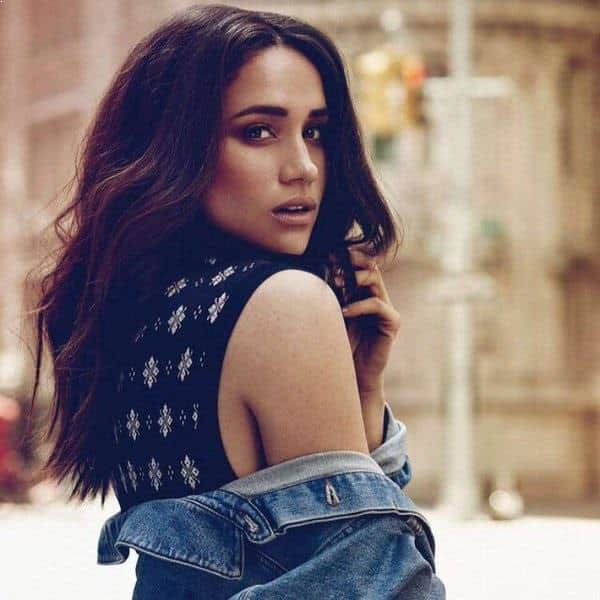 Actress Meghan Markle tries on a parachute rig with the help from U.S. Army SPC Mulalisduring during a USO tour stop in Italy. Markle is in the region as part of a six-day, five-country USO holiday day led by the chairman of the Joint Chiefs of Staff General Martin Dempsey. This is Markle's first USO tour. 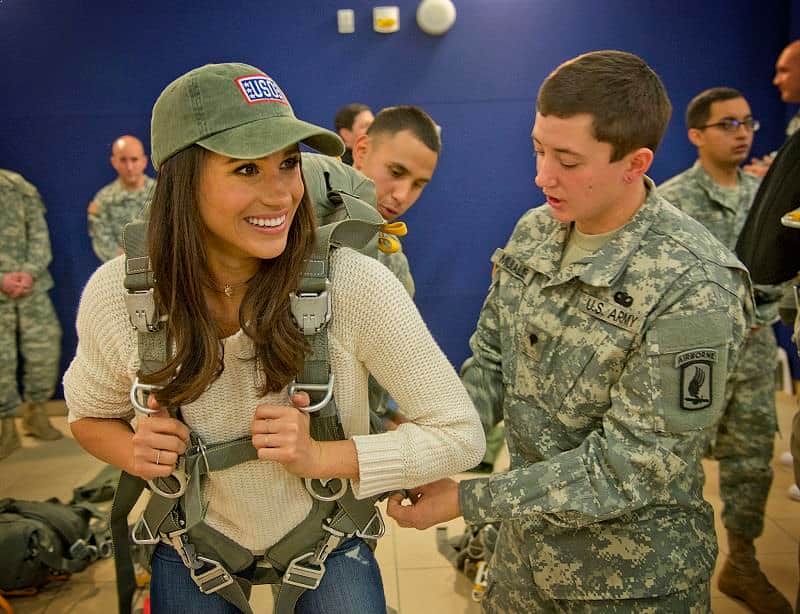