The 62-year old action movie star Jackie Chan has announced his retirement as action/stunt actor in 2012 at Cannes Film Festival. But since that announcement, he has continued featured and 3 other movies and continue to count. Over 30 years of his acting career, he has starred in more than 100 movies. He is the top 2nd highest paid actor and one of the richest celebrities in the world with an impressive $61 million in earnings for 2016. 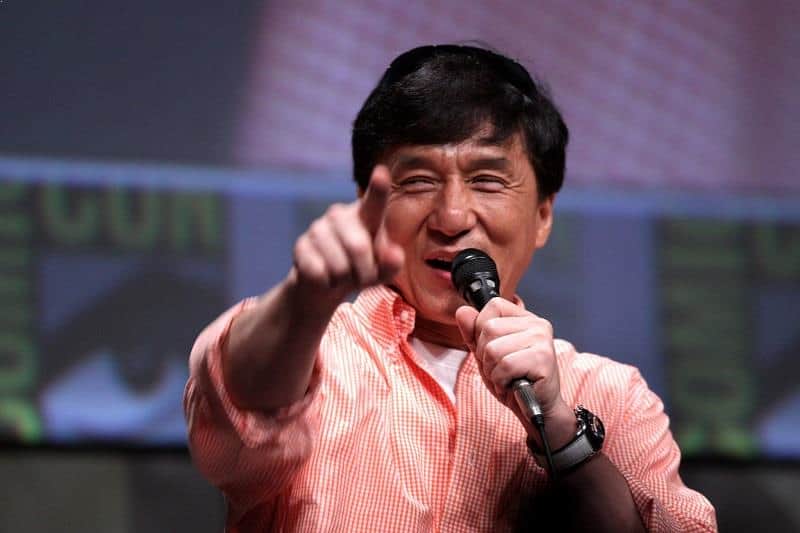