The 67 year old “The Boss” singer, song writer and musician Bruce Springsteen raked his earning at USD 60.5 million this year majority based on his tour with his E Street Band. “The River 2016” tour has been a huge success, bringing in tens of millions. According to Billboard Box Score’s mid-year report, “The River 2016” tour has been the highest grossing world-wide tour with 1.1 million tickets sold and over USD 35 million in box office revenue. The Boss has no intention to slow down his successful touring. “The River 2016” tour dates have been ended in September 2016 but already there have been promotion images of the continuance of The River Tour 2016 for the show to go on as “Summer ’17 Tour”. Bruce Springsteen also planned for his book tour for his autobiography “Born to Run” in September and October 2016 for US, January & February 2017 for Australia & New Zealand. 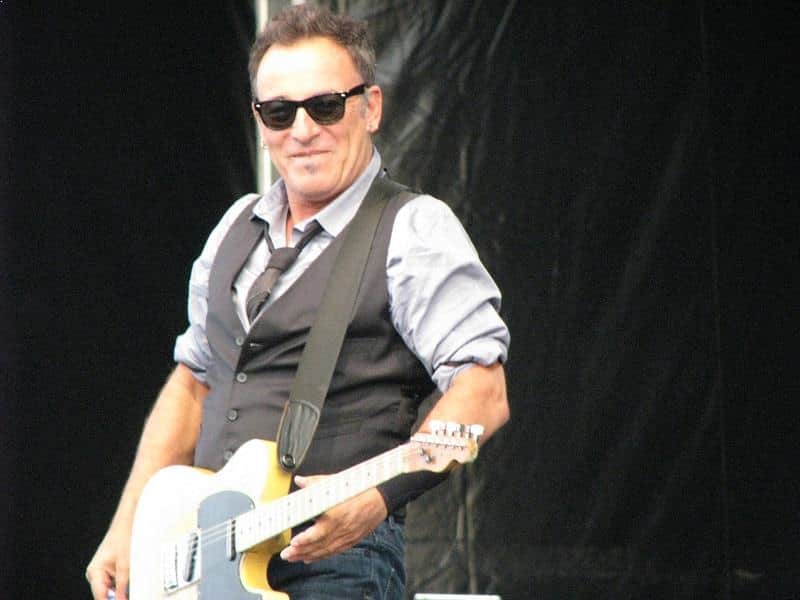