The former member of the Beatles Paul McCartney has rocked his earnings to the top based on his music career for almost 60 years. McCartney has released an extensive catalogue of songs as a solo artist and has composed classical and electronic music. Paul McCartney has been collaborated with other artists to record and on touring with them, such as Kayne West, Rihanna, Paul Simon, Katy Perry and Beyonce. June 10th, 2016 McCartney released the music career collection “Pure McCartney” which includes songs from throughout his solo career and his work with Wings and the Fireman. McCartney rakes his earnings from a significant music publishing catalogue, with access to over 25,000 copyrights, including the publishing rights to the musicals Guys and Dolls, A Chorus Line, Annie and Grease. Paul McCartney's 2016 earnings reported at $56.5 million. 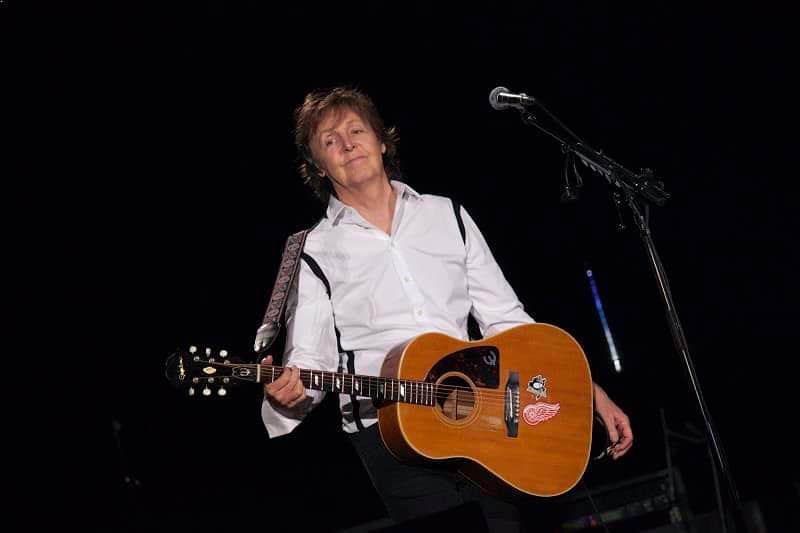