Justin Bieber is a young 22-year old Canadian song writer and singer who made his name to the top of highest paid celebrities this year with $56 million in earning. His very first album “My World” released in 2009 when he was barely 15 years old and became platinum in US. Justin Bieber became the first artist to have seven songs from a debut record chart on the Billboard Hot 100. 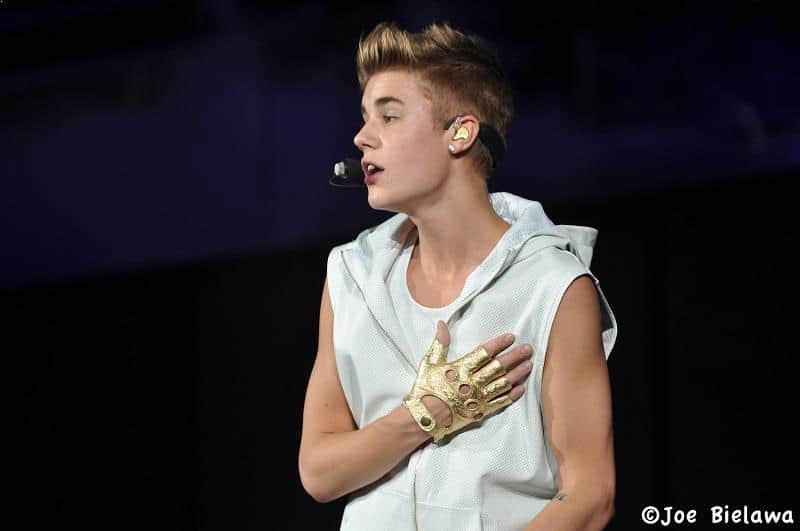 His latest album, Purpose was released on November 13, 2015 and debuted at number one on the Billboard 200. It became Bieber's sixth album to debut at the top of that chart. He promoted the album with his world-wide tour on March 9th, 2016. His musical success continues with other singles he released in 2016 like “Let Me Love You” debuted at #12th and “Cold Water” debuted at #2 on the Billboard Hot 100. He also made his earnings from endorsement for Calvin Klein.