Tied in the rank with Justin Bieber, 48-year old country musician Kenny Chesney raked his earning this year with $56 million from his stadium tours. He signed up with millions in endorsement deals with Corona Beer and Costa sunglasses. Kenny Chesney also owns 100% shares of Blue Chair Bay rum which he launched in 2013 and it has been tripled its annual sales since. 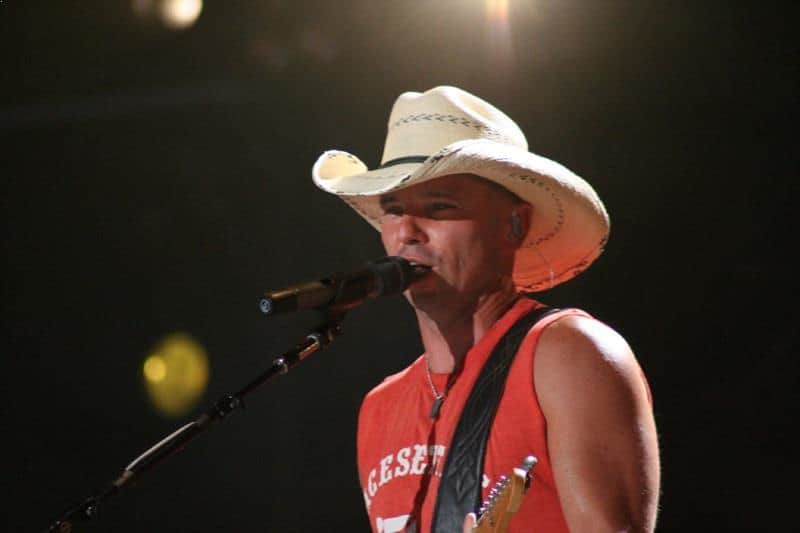