David Copperfield’s shows have sold over 33 million tickets and grossed over $4 billion, which is more than any solo performance by any artist in the history. He hasn’t been slowing down since, within a 12 month period, he has performed 638 shows in Vegas. His show in Las Vegas has brought him to the top earning, richest celebrities in 2016 with the total of $64 million. 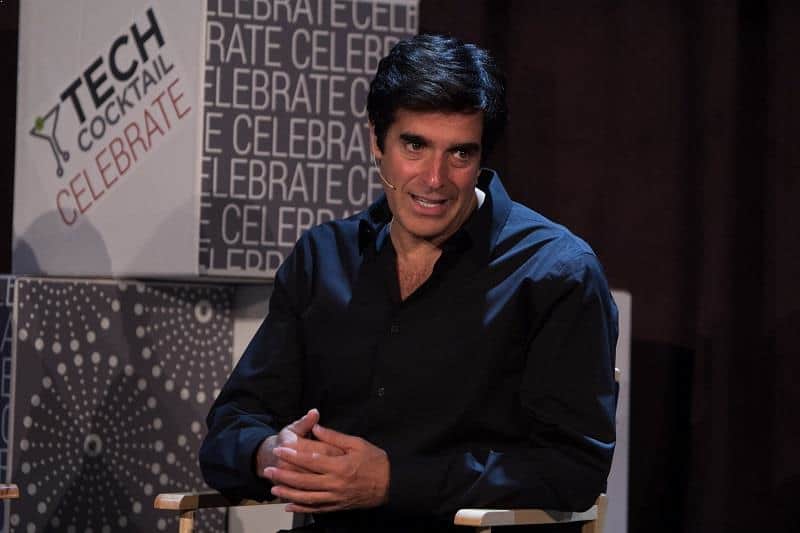 For years this 60 year old world-renowned illusionist has captured the world with his magical tricks and captivating stories. David Copperfield career has spanned over 40 years, started out with his lead role for the musical show “The Magic Man” in Chicago when he was only 18 years old. Since his first appearance on stage till today, he has amazed the world with his illusions and mesmerized his audience with his performances. David Copperfield has won 21 Emmy Awards out of 38 nominations and 11 Guiness World Records. David Copperfield has earned his honorable knighthood by the French government, his own star on the Hollywood Walk of Fame and was named as a Living Legend by the US Library of Congress (a research library that serves the United States Congress and the oldest federal cultural institution in the United States).