Madonna is at the #12 highest earning entertainers in general and top 7 highest earning & richest celebrities in the entertainment industry with $76.5 million in 2016. Madonna’s earnings mainly come from her worldwide tour as well as her business ventures in perfume and fashion. 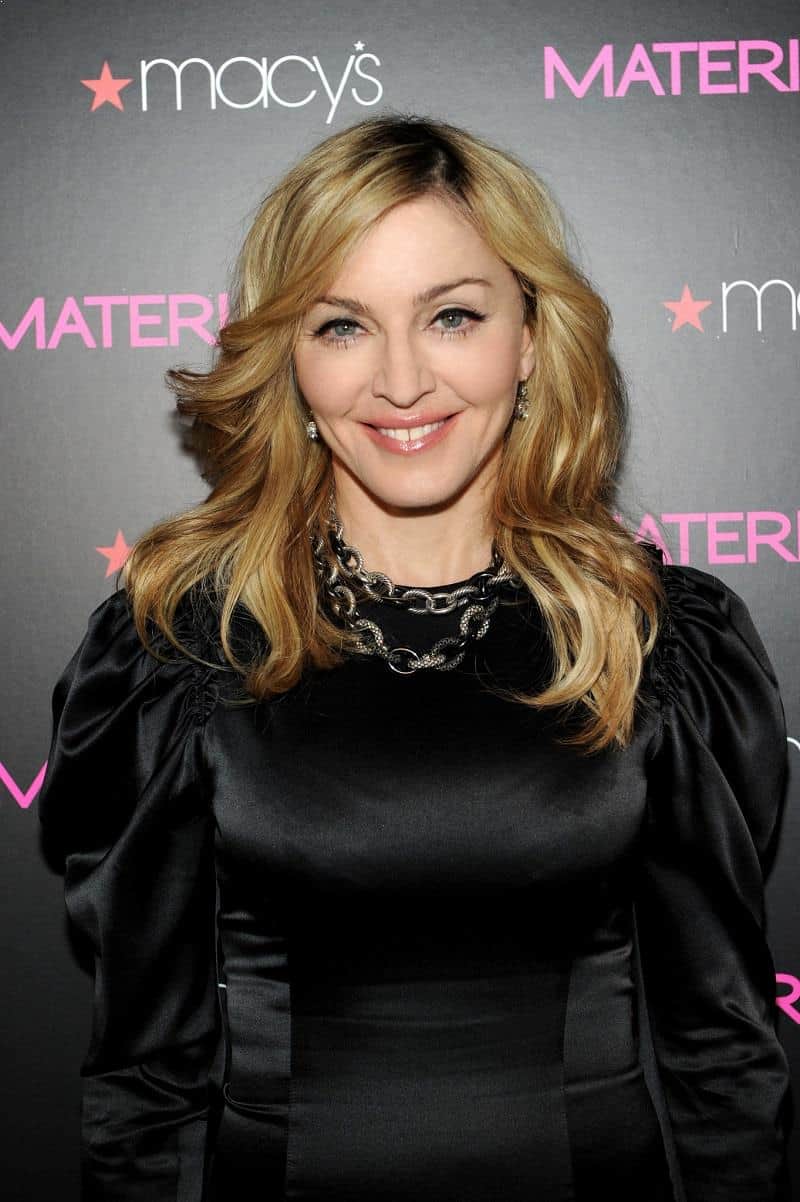 Madonna started out her entertainment career as a dancer and backup singer. In 1981, Madonna and her former boyfriend Stephen Bray formed the band Emmy. They wrote songs together. Their collaboration gave Madonna her career breakthrough in the music industry. It earned her single record deal with Sire in 1982. When Madonna walks out on stage to perform, she commands full attention from her audience with her engaging, sometimes over the boundary of being sexy, provocative performances. But she has made herself a music mogul and the top performer of all time with her own controversial style. Even though there is no denial in Madonna’s success over the years, her music career has been the subject of scrutiny for lacking of outstanding talent as a musician, lack of a unique voice as a vocalist. But her talent lies with her ability to exploit demands and desire from her audience, her fans. She knows what to deliver, how to please her audience, whether it requires her to experiment new style, new moves. Her career has been going strong not only in music but also in film industry. There is no sign of her slowing down at the age of 58, she proves to be one deserving top of entertainers in the world.

In September 9th, 2015 Madonna started her 10th worldwide tour to promote her 13th and latest album “The Rebel Heart”.