Rush Limbaugh was born January 12, 1951 in Cape Girardeau, Missouri. He is an American entertainer, radio talk show host, writer, and conservative political commentator. His steady income has maintained him at the top highest paid celebrities with earning at $79 million. 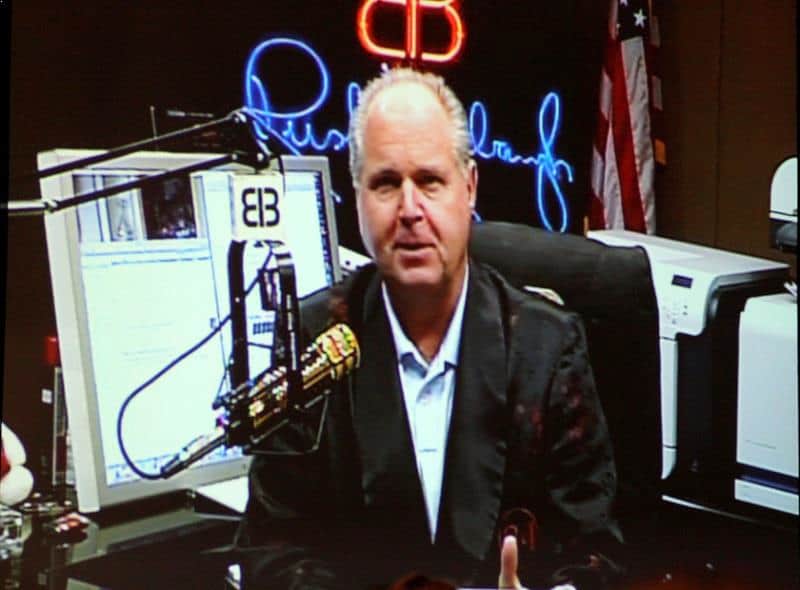 In 1992 after Bill Clinton won the presidential election, Rush Limbaugh criticized and ridiculed the Clinton family and administration, as well as the Democratic Party. This act had earned him an honorary membership in the Republican Party caucus and made Limbaugh an influential figure on the national political scene.

The Rush Limbaugh Show has been reeling in more subscribers and audience over the years. In 2016, Limbaugh signed a lucrative $400 million contract with Premiere Radio networks and iHeartMedia to continue his talk show for another 4 year.