Sultry singer Adele is at the top 5th highest paid celebrity in the entertainment industry with $80.5 million in 2016. 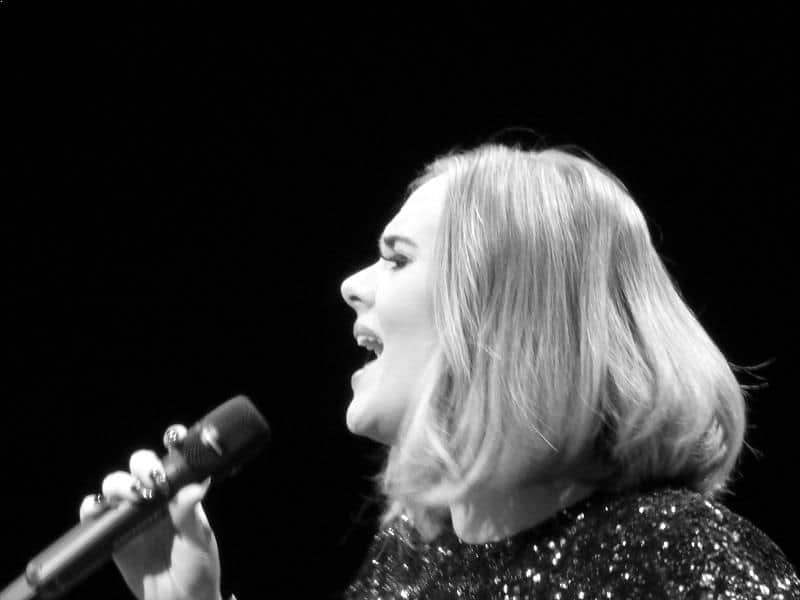 Adele's passion for music started at a very early age. The young 4-year old Adele was more interested in singing than reading. She wrote and composed her first single “Hometown Glory” when she was only 16 years old. The song later was released on October 22nd, 2007 and earned her a Grammy nomination for Best Female Pop Vocal Performance in 2010.

Her first album “19” marking the age when she wrote and composed most of the songs on the album was released in 2008 and topped the British chart. Adele's first album earned her many awards and sealed her recording deals with Columbia Records and XL Recordings and paved her way into the music industry of North America.

Adele’s second album “21” was released on January 24th, 2011 in the UK and a month later in US. “21” instantly hit number 1 in more than 26 countries, including the UK and the US. The album was a huge success for her. It earned her winning all six categories for which she was nominated for during 2012 Grammy Awards, all in one single evening.

Adele's third album “25” was released on November 27th, 2015. The album was top at the UK Albums Chart and became the fastest selling album in UK chart history with over 800,000 copies sold in its very first week in UK and a record-breaking 3.38 million copies in its first week in US.

Her angelic voice and soul piercing lyrics of her songs have made her a mega international musician at such a young age. Adele's worldwide tours after each of her album released have ranked up her earning to the very top earning chart of the top paid and richest celebrities in the world.