Howard Stern has maintained his top ranking among the highest paid celebrities with this year annual earning at $85 million. 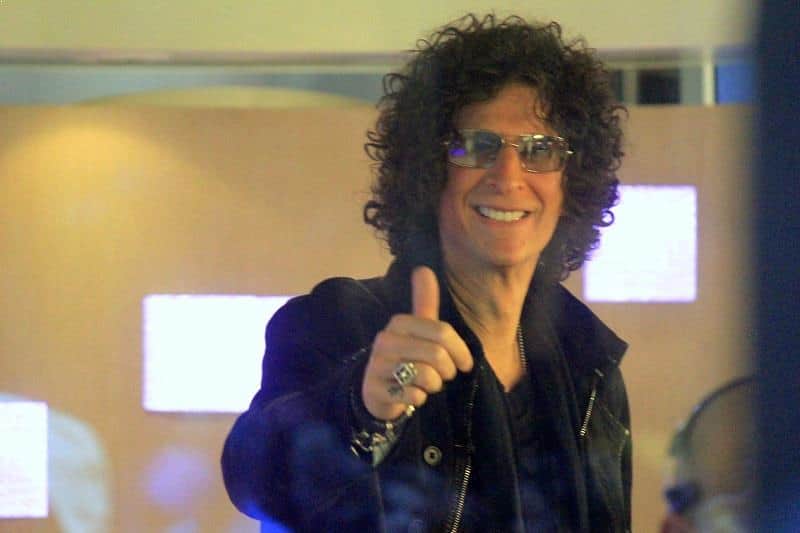 Howard Stern was born on January 12, 1954 in the neighborhood of Queens in New York City.

At age 5 Stern already showed interest in radio. While he was in college, he worked at the campus radio station.

His success in radio career started with “The Howard Stern Show” which aired in 1979. His show was known for outrageous and offensive jokes and stirring up controversy. But perhaps his bullish head-on blunt comments have set Stern aside from his colleagues with his own unique style in the broadcasting industry. His radio show gained a worldwide recognition when it was nationally syndicated on terrestrial radio from 1986 to 2005.

In January 2006, Howard Stern signed an exclusive contract with Sirius XM Radio to host his show on SiriusXM. The partnership has proven a success for both sides. When “The Howard Stern Show” broadcasted on SiriusXM the first time, satellite radio was still an unproven medium among other broadcasting companies. Since then the company merged with rival XM and now has more than 29 million subscribers.

And for Howard Stern, this contract means his earning income for the next 5 years will be ranging between $80 to $90 million annually which secures him at the top spot of the list of the highest earning, top paid and richest celebrities.