Dr. Phil has surpassed all his colleagues as talk show host with a mega sizable $88 million in earning for 2016 and climbed from the top 15th ranking in 2015 to top 4th in overall richest celebrities and the 2nd place among the top earning entertainers. 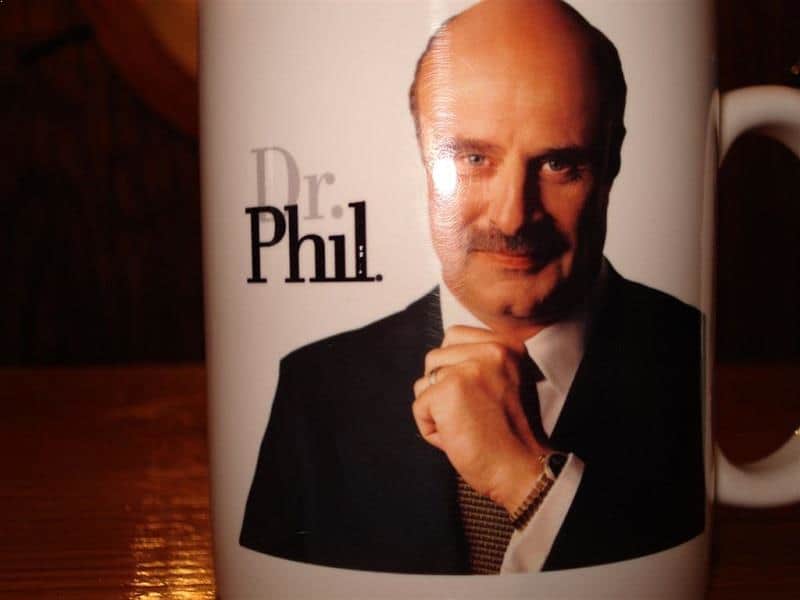 In 1976, Dr. Phil earned his doctorate degree in clinical psychology from the University of North Texas.

His TV host career started out with a fortunate business encounter with Oprah Winfrey at CSI. Later Oprah invited Dr. Phil as weekly guest appearance as a relationship and life strategy expert in April 1998.

September 2002, he launched his own syndicated daily TV show “Dr. Phil”, produced by Winfrey’s Harpo Studios. There were 2 more shows spun off from “Dr. Phil”, “Dr. Phil House” in 2006 and in 2007 “Decision House”. Both of these syndicated shows didn’t bring much earnings as he would have anticipated. So in 2007, Dr. Phil produced another extension of his show, “The Doctors”, hosted by television personality and ER physician Dr. Travis Stork who was also well-known for his appearance in “The Bachelor” show. The show has proved an enormous success for McGraw’s production.

To stay up-to-date with the movement of technology, Dr. Phil and his company launched “The Doctor On Demand” app which connects patients with doctors via video chats for initial assessment, diagnosis and prescription as needed. The app has a 5-star rating on the iTunes store.

Dr. Phil also received his sizable earnings from being a spokesperson for AARP and AstraZeneca.