The relationship between US and Russia is as tense as ever. However, there is one American to whom Russian President Vladimir Putin has been rooting for to succeed Obama for the President seat, that is Donald Trump. In recent revelation of Russian cyber attack, there were strong evidences to indicate Vladimir Putin helped Donald Trump to secure the win. Why would Russia or Vladimir Putin go the extra miles to help Donald Trump? There are many speculations and theories. But in this article, we just want to point out the connection between the two, based on their common characters and how they run their empire. 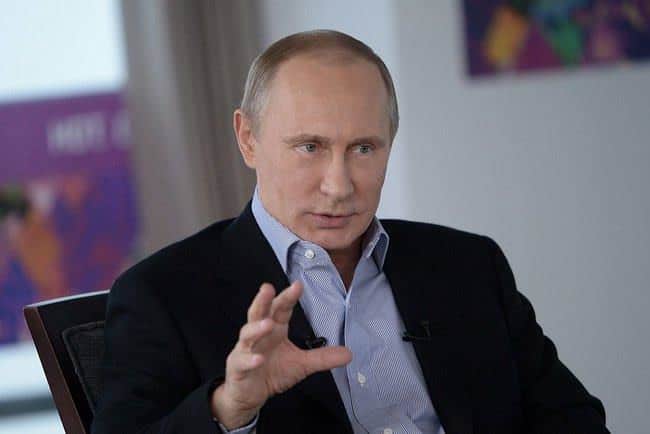 Vladimir Putin is the 2nd and 4th President of Russia (from 2000-2004, 2004-2008, 2012-present). In his political field, Vladimir Putin has found more enemies and opponents than people or world leaders who are on his side. You might have all read about the spatting war between former secretary of state Hillary Clinton and Russian president Vladimir Putin. Here is some highlight recaps.

In 2008, when Ms. Clinton called out Putin had no soul. Putin threw back with this below-the-belt comment: “At a minimum, a head of state should have a head.”

In June 4th, 2014, Putin responded to Hillary Clinton’s comparison him to Hitler: “It’s better not to argue with women. But Ms. Clinton has never been too graceful in her statements. When people push boundaries too far, it’s not because they are strong but because they are weak. But maybe weakness is not the worst quality for a woman.”

Those comments were not provoked purely on political reasons. On many occasions Putin has belittled women, in actions as well as in his comments.

In 2006, Moshe Katsav, who was the 8th President of Israel from 2000 to 2007, was accused of raping and sexually harassing female subordinates. Later, in 2011, he was convicted to 7 years in prison for the crime. This was Putin’s shocking remark on the rapist: “What a mighty man he turns out to be! He raped 10 women. I would never have expected this from him. He surprised us all! We all envy him.”