Beyonce and her husband Jay Z started the new year with a big announcement: twins are on the way! 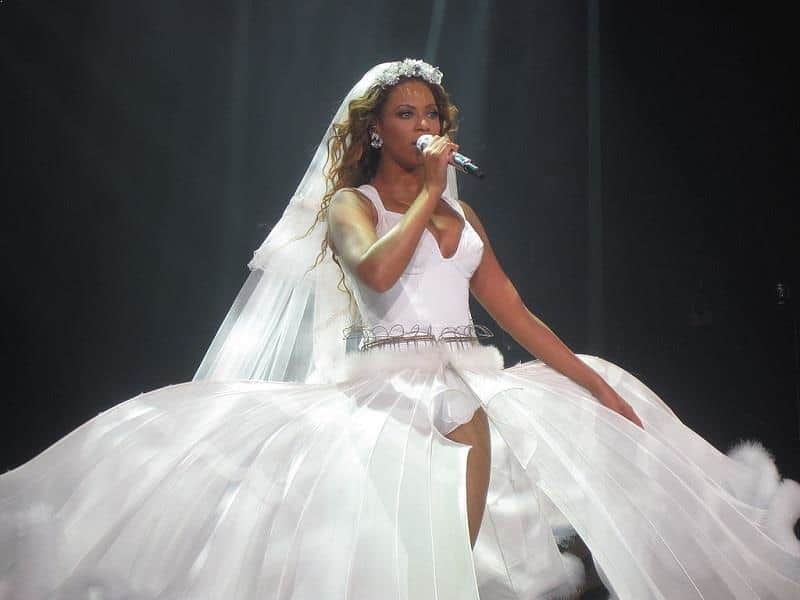 Beyonce’s Ways to Announce Her Pregnancy

In 2011, when Beyonce and Jay Z were expecting their first baby, Blue Ivy, Beyonce announced her pregnancy during a performance on stage at the MTV Video Movie Awards.

This time around, Beyonce posted a photo of her baby bump on her Instagram account, with the caption: “We would like to share our love and happiness. We have been blessed two times over. We are incredibly grateful that our family will be growing by two, and we thank you for your well wishes.”

The photo of the Queen Bey sitting on a bed of ivy with a bright blue background behind the flower bushes seem to be her subtle way to include baby Blue Ivy in this blessing announcement.

We would like to share our love and happiness. We have been blessed two times over. We are incredibly grateful that our family will be growing by two, and we thank you for your well wishes. - The Carters

Beyonce finished her 7th all-stadium world tour “The Formation World Tour” on October 7th, 2016. The tour started on April 27, 2016 in Miami, Florida and concluded on October 7, 2016 in East Rutherford, New Jersey. The tour's title is in reference to Beyoncé's 2016 song "Formation". It was a perfect timing for her to break from her music world and back to motherhood. There was rumor that her marriage with Jay Z was in trouble at the time when the couple was going through IVF therapy for this pregnancy. The stress of it alone could put any perfect marriage at risk. They made it to this point, and with her announcement picture, as colorful and as bright as it looks, their relationship and their family are blossoming just like those flowers in the picture, bright and cheery.

Despite the rumors, Beyonce has kept her pregnancy pretty well guarded till she’s ready to announce it herself. Just on Dec. 15, Beyonce threw a Christmas party for her record company, Parkwood Entertainment, at the Wilshire Ebell Theater in Los Angeles. She hid her baby bump well in a blue mini dress.