Donald Trump, his doubts on US Intelligence Community 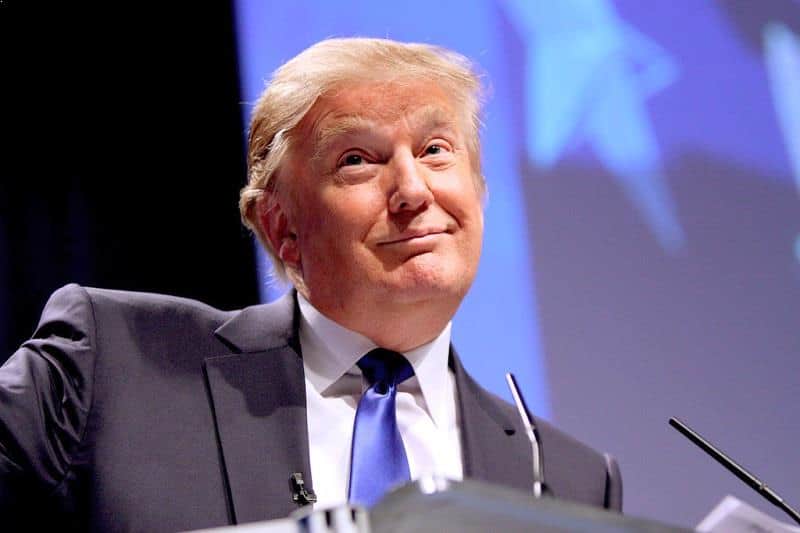 On December 29th, 2016, the tension between US and Russia has escalated after President Obama expelled 35 Russian diplomats from US soil in connection with cyber-attacks during the 2016 Presidential Election. According to the White House and Treasury Department, US government has imposed sanctions on nine entities and individuals including Russian intelligence agencies, the GRU (the main military foreign-intelligence service of the Russian Federation) and the FSB (the Federal Security Service of the Russian Federation). Russian intelligence compounds in New York and Maryland will also be closed.

At the start of a New Year Eve party at his Mar-a-Lago estate, Trump talked to reporters, casted aside the assessments from US intelligence regarding Russia’s hacking which he was briefed in early October 2016. He expressed: “I know a lot about hacking and hacking is a very hard thing to prove, so it could be somebody else.” For someone who claimed to know so much about hacking, Trump forgot to check the fact with his IT team before telling Fox News that “once they hack, if you don’t catch them in the act, you’re not gonna catch them.”

President-elect Donald Trump compared this cyber-attack charge against Russia to the failed intelligence which led to the invasion of Iraq in 2003. According to wikipidia record, after the unforgettable September 11th, 2001 attack on US soil, US government under President Bush administration kept a close watch on Iraq. President Bush and his senior members expressed their willingness to eliminate Saddam Hussein from his power, even with force. In early October of 2002, CIA delivered a classified National Intelligence Estimate (NIE) to claim that Saddam Hussein regime had weapons of mass destruction. The assessments gave enough leverage for both houses of Congress to approve the war in Iraq.

Prior to his tweet on the delaying of intelligence briefing, Trump suspected the timing of the hacking accusation was a retaliation from the lost party.

On January 5th, 2017, at the Senate Armed Services Committee hearing on Russian Cyberattacks, President-elect sat quietly, no tweeting during the session, listened to the testimony of the US Intelligence Agency on the matter.

Trump and Putin, a better relationship than Putin To Obama 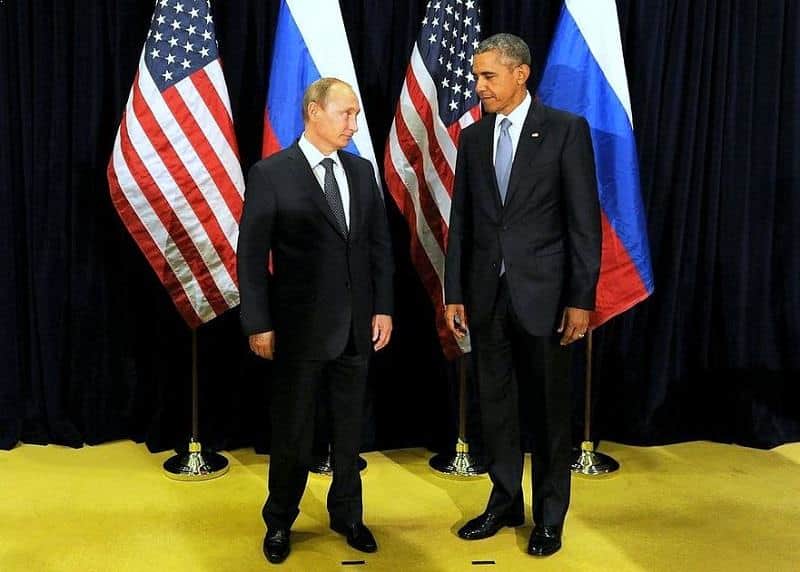 Even though the Obama administration has achieved some positive movements toward Russia over the past 8 years, Obama and Putin have never seen eye to eye on political ground. The recent actions against Russia’s cyber-attacks, interfering with the 2016 US Presidential Election put an end to US effort to keep Russia in the friendly zone. House Speaker Paul Ryan, the top Republican in Congress, said in a statement that despite the measures being overdue "It is an appropriate way to end eight years of failed policy with Russia".

Vladimir Putin played his politic game by withholding his retaliation against US sanctions, waiting for the change of US administration to Russian advantage. He issued his statement regarding to US actions responding to the hacking incident: “Although we have the right to retaliate, we will not resort to irresponsible ‘kitchen’ diplomacy but will plan our further steps to restore Russian-US relations based on the policies of the Trump administration.”

Donald Trump praised Putin for his delayed tactics in his tweet: “Great move on delay (by V. Putin) - I always knew he was very smart!”

In Obama’s final press conference, the president warned anyone who might allow Russia to interfere or influence our political culture. He said: “The Russians can't change us or significantly weaken us," he said. "They are a smaller country. They are a weaker country. Their economy doesn't produce anything that anybody wants to buy except oil and gas and arms. They don't innovate. But they can impact us if we lose track of who we are.”

Donald Trump sided with Julian Assange over US Intelligence agency. 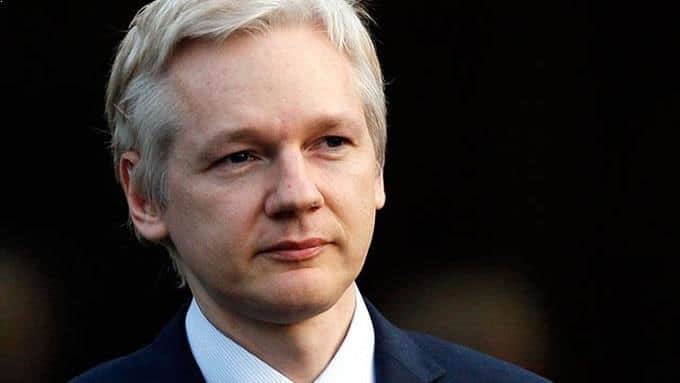 Trump reinstated his doubts on US Intelligence agency’s charge against Russia’s cyber-attack by tweeting WikiLeaks founder Julian Assange’s denial on Russia’s involvements in the hacking. Further, he blamed Democratic National Committee for being so careless to lead to the hacking. Trump’s joking about going back to the basic communication method, mail carriers, for important things to say to someone. Very funny, Mr. Trump! We are in the 21st century now.

Julian Assange said "a 14 year old could have hacked Podesta" - why was DNC so careless? Also said Russians did not give him the info!

On Thursday, January 05, 2017, Director of National Intelligence James Clapper, Adm. Michael Rogers, head of the National Security Agency and Marcel J. Lettre, undersecretary of Defense for Intelligence testified at a Senate Armed Services Committee hearing on foreign cyber threats, reaffirmed their accusations on Russian direct interference in the 2016 U.S. presidential election. Director of National Intelligence James Clapper went into detail a well hacking plan and propaganda campaigns that went beyond leaking hacked emails from the Democratic National Committee and Hillary Clinton’s campaign chairman with fake news and misinformation. Clapper also called out to the President-elect Donald Trump that “there is an important distinction here between healthy skepticism, which policymakers, to include policymaker number one, should always have for intelligence, but I think there is a difference between skepticism and disparagement.’’ South Carolina Sen. Lindsey Graham directed his strong message to President-elect Donald Trump, urged him to trust and respect US Intelligence community as well as people who serve him and the country: “Mr. President-elect, when you listen to these people, you can be skeptical, but understand they're the best among us and they're trying to protect us.” President Obama said he hopes once Mr. Trump receives his own briefing on Friday January 6th, 2017, with a 50-page document that US Intelligence presented with clear evidences on the cyberattack carried out under the orchestra of Putin, the President-elect Donald Trump and his team will reduce some of those tensions and doubts.