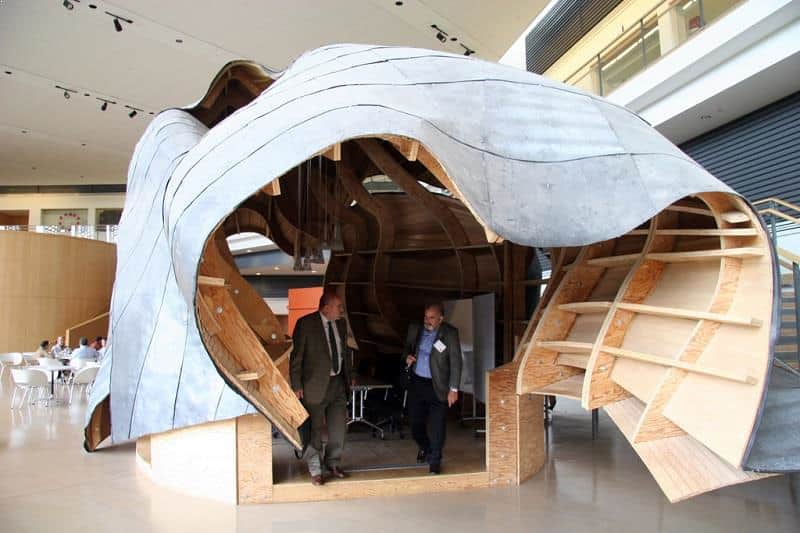 In his pledge letter, Icahn wrote:” I began my career on Wall Street nearly 50 years ago. From a modest upbringing in Queens, New York, I have been fortunate enough to accumulate great wealth. And with that wealth comes responsibility — those who have benefited the most from our economic system have a responsibility to give back to society in a meaningful way.”

Icahn supports the education and gives underprivileged children equal opportunity to shine. He funded the Icahn Scholars Program at Choate Rosemary Hall, a prep school in Connecticut. This organization pays for tuition, room and board, books, and supplies for 10 students every year for four years. His foundation, the Children's Rescue Fund, built Icahn House in The Bronx, a 65-unit complex for homeless families consisting of single pregnant women and single women with children, and operates Icahn House East and Icahn House West, both of which are homeless shelters located in New York City. Icahn made a substantial contribution to his alma mater, Princeton University, to fund a genomics laboratory which bears his name, the Carl C. Icahn Laboratory at the University's Institute for Integrated Genomics. Icahn’s charity also focuses on medical outreach. He's a major contributor to Mount Sinai Hospital and School of Medicine. On January 30, 2016, Icahn donated USD 1 million at a Des Moines, Iowa, fundraiser for US veterans groups held by Donald Trump.

For his generosity over the years, he has received numerous awards, including the Starlight Foundation's Founders Award and its 1990 Man of the Year Award; was named Guardian Angel 2001 Man of the Year. In 2004, he was honored by the Center for Educational Innovation – Public Education Association for his work with charter schools. In 2006, he was honored with the 100 Women in Hedge Funds Effecting Change Award for his outstanding contributions to improving education.