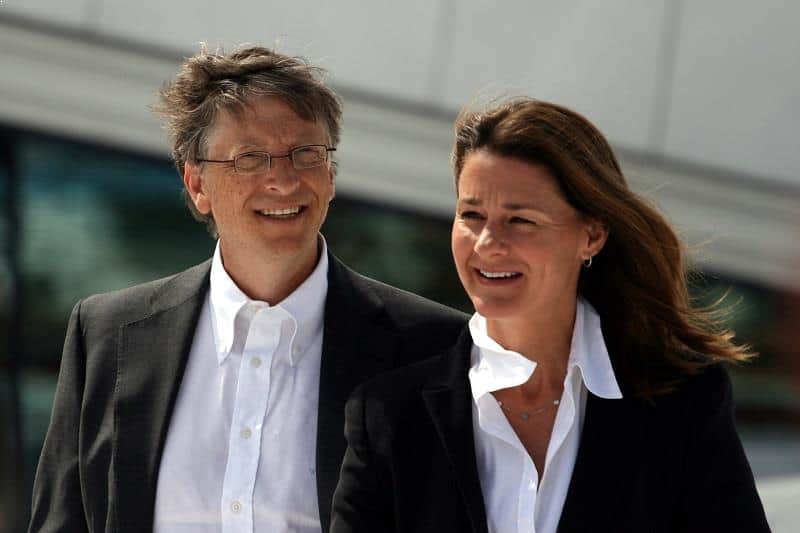 Bill Gates (born October 28, 1955) co-founded Microsoft with Paul Allen. During his career at Microsoft, Gates held the positions of chairman, CEO and chief software architect, and was the largest individual shareholder until May 2014. He currently works full time at the Bill & Melinda Gates Foundation. In 2016, Gates is the richest person in the world, with an estimated net worth of US$81.7 billion.

Melinda Gates (born August 15, 1964) met Bill Gates while working at Microsoft as a project manager. After her wedding to Bill Gates, she left Microsoft to focus on raising her family. Melinda and Bill Gates have three children together. She is co-founder of the Bill & Melinda Gates Foundation.

In the TED2014 Interview with Chris Anderson, Bill Gates talked about The Giving Pledge campaign: “It’s the most fulfilling thing we’ve ever done. You can’t take it with you. If it’s not good for your kids, let’s get together and brainstorm what can be done. Part of the reason I’m so optimistic is I think philanthropy is going to grow and work on things government is just not good at shining a light on.”

Melinda Gates: “We come at things from different angles, and I think that’s really good. Bill can look at the data and say, “I want to come at it based on these statistics.” I talk to a lot of people, and ask, “Can you get a woman to accept those polio drops in her child’s mouth?” The delivery is every bit as important as the science.”

In the pledge letter, they wrote :” Both of us were fortunate to grow up with parents who taught us some tremendously important values. Work hard. Show respect. Have a sense of humor. And if life happens to bless you with talent or treasure, you have a responsibility to use those gifts as well and as wisely as you possibly can. Now we hope to pass this example on to our own children.”

In 2016, President Barack Obama honored Gates and her husband with the Presidential Medal of Freedom for their philanthropic efforts.