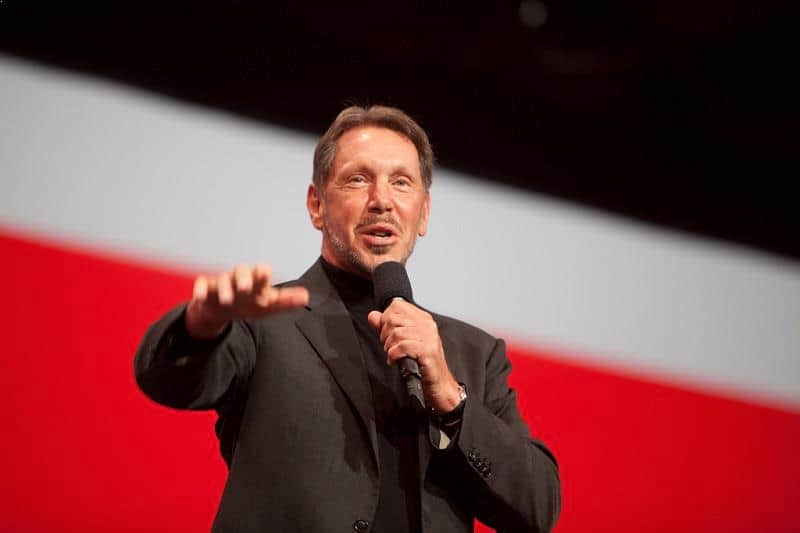 Larry Ellison (born August 17, 1944) is an American businessman, entrepreneur, and philanthropist who is co-founder of Oracle Corporation and was CEO from its founding until September 2014. Currently he serves as executive chairman and chief technology officer of Oracle. In 2014, he was listed by Forbes magazine as the third-wealthiest person in America and as the fifth-wealthiest person in the world, with a fortune of US$56.2 billion.

Larry Ellison has pledged to give away 95% of his wealth to charitable causes over his lifetime. In May 2016, Ellison donated USD 200 million to University of Southern California for establishing a cancer research center: Lawrence J. Ellison Institute for Transformative Medicine of USC. He also has funded “The Ellison Medical Foundation” founded in 1997 to research and prevent age-related diseases and disabilities.

Do you know that Larry Ellison appeared in the movie “Iron Man 2” playing himself? His lifestyle fits well in Hollywood as real-life version of billionaires, mirroring Robert Downey Jr.'s portrayal of Tony Stark, living a luxurious life and loves the spotlights. Thankfully he also has a big heart to share trickle his wealth to help the rest of 99% unfortunate humanity.