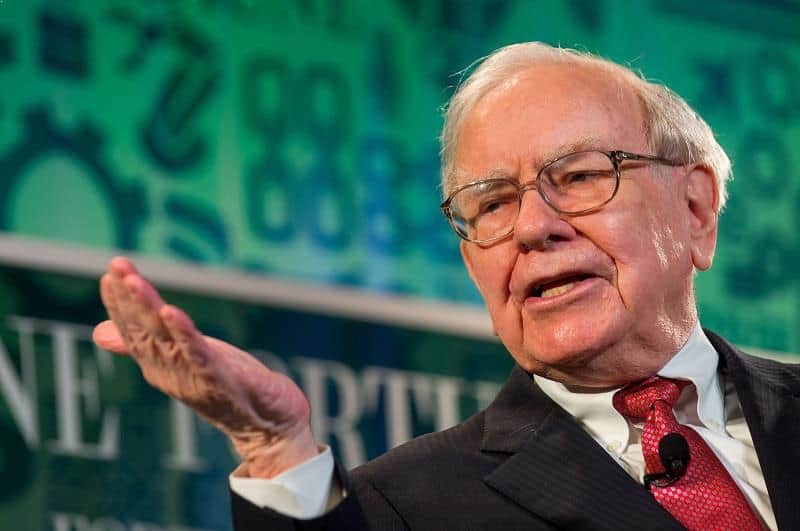 Warren Buffett (born August 30, 1930) is an American business magnate, investor and philanthropist. He is the chairman, CEO and largest shareholder of Berkshire Hathaway, considered by some to be one of the most successful, wealthiest investors in the world.

Despite his wealth, Buffett is known to live frugally. He has lived in the same five-bedroom house he bought for USD 31,500 in 1958 in Omaha, Nebraska. He also owns a $4 million house in Laguna Beach, California. Warren Buffett doesn’t own a yacht or fast cars. To him, those expensive toys just give him “pains in the neck”.

He has pledged to give more than 99% of his wealth to philanthropy during his lifetime or at his death.

In 2011, President Barack Obama awarded America's highest civilian honor, the Presidential Medal of Freedom to Warren Buffett. Obama described billionaire Buffett "not only as one of the world's richest men but also one of the most admired and respected who had demonstrated that integrity isn't just a good trait, it is good for business."