The Barbados native artist Rihanna has made her impressive career in US with this year in the top earning celebrities with a total $75 million paycheck. 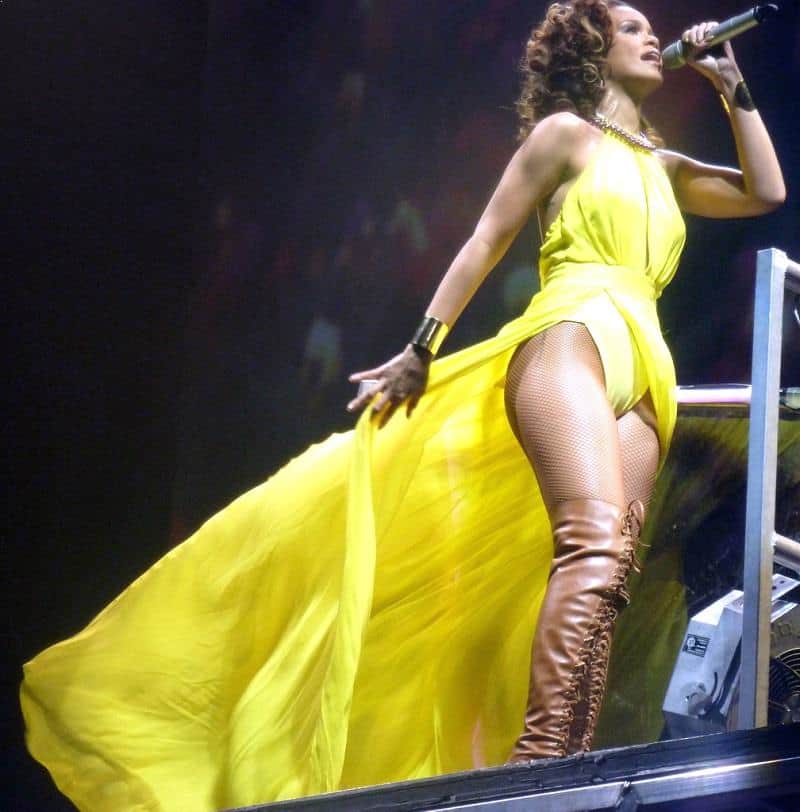 Her music career started when she formed a trio band with her classmates in 2003. She was discovered by American record producer Evan Rogers. Rogers’ production company Syndicated Rhythm Productions completed her demo tape and distributed to various record labels around the world in late 2004. But her career breakthrough didn’t happen a year later after her audition for Def Jam. In 2005 she signed her contract deal with Def Jam and relocated from Barbados to the United States.

Her latest album, also her #8 album “Anti” was released January 28th, 2016. After debuting at number twenty seven on the US Billboard 200, Anti jumped to the top of the chart and becoming Rihanna's second number one and the eighth top ten album on the chart. Rihanna also lent her voice in the movie “Home”, “Ocean’s Eight” - an all-female spin-off of the Ocean's Eleven franchise. Rihanna also earned humongous endorsements from Dior, Samsung, Stance and Puma beside doing her music touring and releasing her single hits.