Priyanka Chopra is an Indian actress, singer, philanthropist and the winner of the Miss World 2000 pageant. She is on the top 2 of 'Top Bollywood Actresses' of 2006 and one of the highest-paid actresses in India. 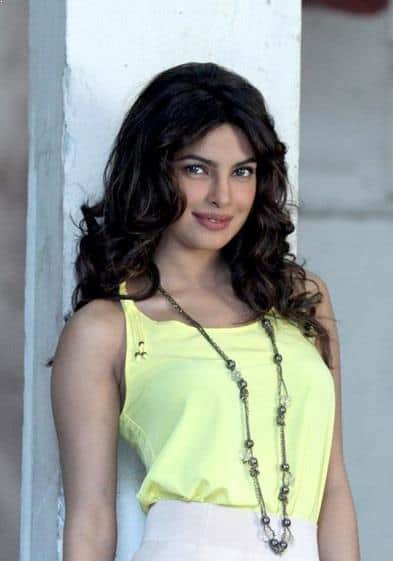 In the US, Priyanka Chopra is best known for her lead role on ABC’s hit television series "Quantico" which puts her at the top of one of the highest-paid television series in the history and spread her fame to the worldwide. Priyanka Chopra has recently finished filming “Baywatch” directed by Seth Gordon, co-starring Dwayne Johnson, Zac Efron, and Alexandra Daddario, in which she plays the main antagonist and continued with season 2 of Quantico.

With her full lips, sultry eyes and curvaceous body, Priyanka Chopra is considered as a sex symbol and a fashion icon. Designers Falguni and Shane Peacock wrote, "She is comfortable in her own skin and looks ravishing in whatever she wears, be it a bikini, short or long dress or even a sari." She has been featured on Vogue magazine for the top 10 best dressed celebrities. Her beautiful look has earned her the top standing in brand endorsements in India as well as in the world like TAG Heuer, Pepsi, Nokia, Garnier, Nestlé, Hero Honda and a 7-figure endorsement deal with Appy Fizz.