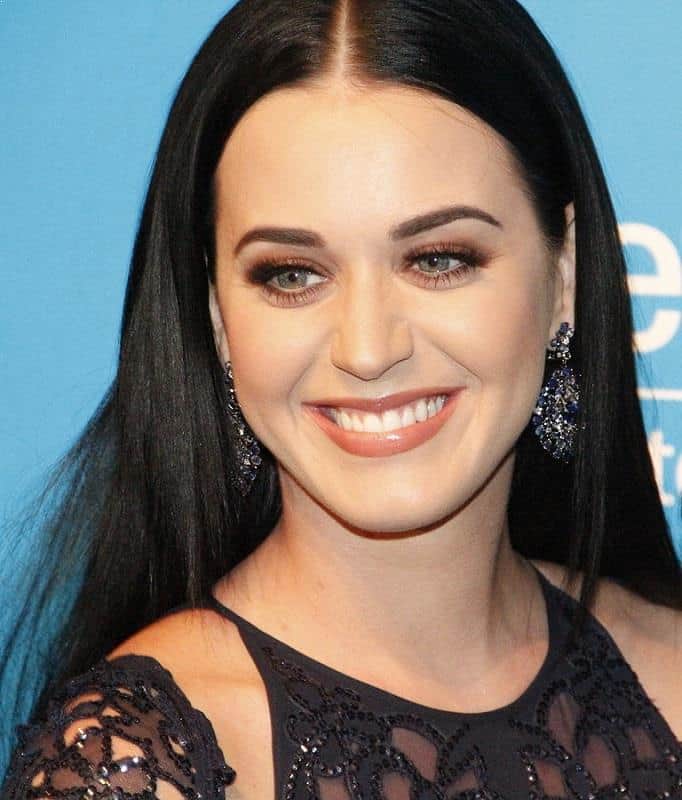 The singer, song-writer Katy Perry has not only one of the highest earned celebrities but also one of the most beautiful women in the world.

Perry grew up with strict Pentecostal Christian parents who are both pastors. Katy Perry wasn't even allowed to watch The Smurfs or read Harry Potter. Ironically enough, in July 2011 Katy made her film debut as Smurfette in The Smurfs.

Her public image has been sketched as a copy of some comic Katy Keene character. But as a smart performer like Katy Perry, she and her team know how to turn up a notch with her stage look to target younger audience. GQ has named her "full-on male fantasy" image and Elle magazine described her body “as though sketched by a teenage boy”.

Her fashion sense also emphasized her bubbly personality with bright colors, big prints, even food-related prints on her dress. Vogue described her as "never exactly one to shy away from the outrageous or the extreme in any realm". Glamour magazine named Katy Perry the "queen of quirk". With no limit to her creativity and no shy from expressing herself through her fashion, Katy Perry has earned another title to add to her long list as one of the most beautiful celebrities in the world of 2016”.