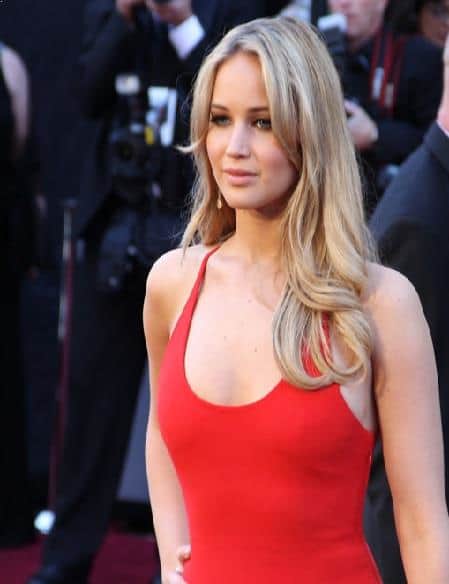 Jennifer Lawrence was born on August 15, 1990 in Louisville, Kentucky. She starred in various supporting roles since 2006.

In 2010 she had her career breakthrough with the acclaimed role in the independent drama “Winter's Bone” as a poverty-stricken teenager who cares for her mentally ill mother and younger siblings while searching for her missing father. A week before the filming, Jennifer Lawrence traveled to the Ozarks to live with the family on whom the story was based upon to learn, to prepare to be in Ree Dolly character, she learned to fight, skin squirrels and even chop woods. She gained raving reviews from movie critics for her performance. Peter Travers of the Rolling Stone magazine wrote:"Her performance is more than acting, it's a gathering storm. Lawrence's eyes are a roadmap to what's tearing Ree apart." The role landed her an Academy Award nomination for Best Actress and a Golden Globe nomination.

Jennifer Lawrence’s career took off strong after that. She played Mystique in X-Men: Days of Future Past, which served as a sequel to both X-Men: The Last Stand (2006) and X-Men: First Class (2011). Her lifetime role was to play Katniss Everdeen in the big-screen adaptation of literary sensation The Hunger Games in 2012 and its 3 sequels which makes her the highest paid actress in the world for 2 consecutive years, 2015 & 2016.

It’s her talent and her genuine persona that brings out her sexy appeal. Jennifer Lawrence has been voted to be one of the most beautiful celebrities in the world for 2016.