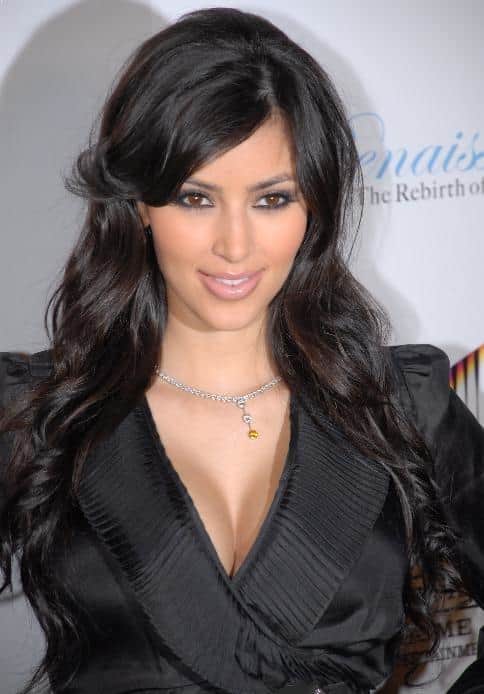 Kim Kardashian was born in Los Angeles, California on October 21, 1980 to Robert Kardashian, an attorney, and Kris Houghton. Like the rest of her family, she found her fame from the reality shows like “Keeping Up with the Kardashians”, “Kourtney and Kim Take New York” and “Kourtney and Khloe Take Miami” in addition to various business ventures. With her curvaceous body and a pretty face and a good marketing strategy, Kim Kardashian's fame rose quickly and became one of the most followed celebrities on social networks like Facebook, Twitter and Instagram. Kardashian was named the “selfie queen” posting lots of her selfies on social networks. Her mega stardom earned her enormous deals in brand endorsements. Kardashian’s product endorsements has racked up her annual income estimated at USD $53 million in 2015. Her marriage to rapper Kanye West has drawn even more world-wide attention to her personal life. The couple married in 2014 and has had two children together.

Kim Kardashian knows how to showcase her bikini body on social media as well as her reality shows. But she admitted in an interview with Elle magazine that she had to watch her diet and keep her regular exercise like running the trails at least 35 minutes every morning. Kim Kardashian is not ashamed of exposing her nudity photos to her fans. Kanye West doesn’t mind to see his famous wife a sex symbol, a desirable image for others because he is totally in awe of Kardashian’s sensual beauty himself. Her sexual muse sparked creativity in Kanye West.