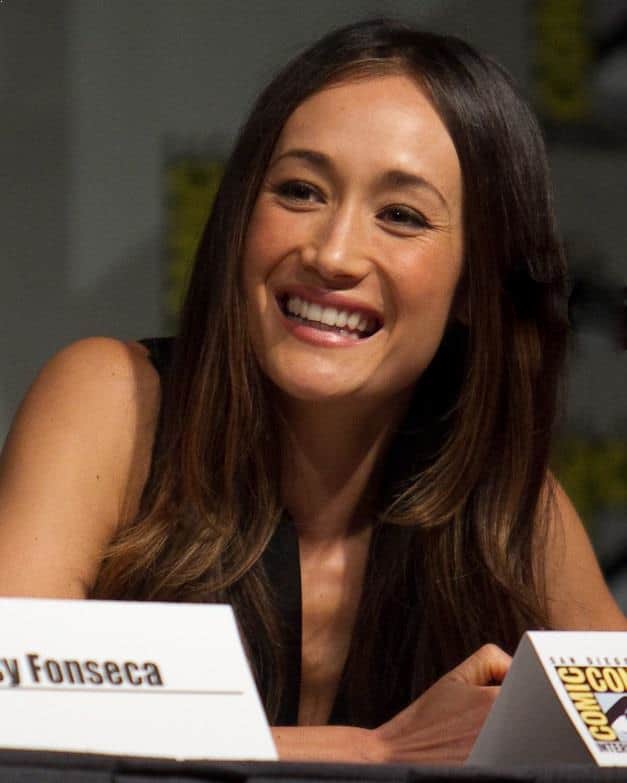 Photo of Maggie Q at a panel for the television series Nikita at San Diego Comic-Con in July 2010, by Cameron Yee, CC BY 2.0

Maggie Q is an American actress and model who is best known for her leading role in the action-thriller “Nikita” (airing from 2010 to 2013). She also starred in action films like “Mission: Impossible III”, “Live Free or Die Hard”.

Maggie Q is outspoken on the subject of animal rights. She used her influential spotlight as one of the most beautiful celebrities in the world to take part in PETA Asia's campaigns promoting vegetarianism.

“I’ve never felt better in my life, ever. In terms of consciousness, what benefits our body and benefits animal welfare also benefits the planet. It’s all connected.”

Maggie Q revealed her sensual perfect body in the ad campaign to promote vegetarian “Turn over a new leaf, try vegetarian” and “Spice up your life” campaign. Both photos are burning hot!