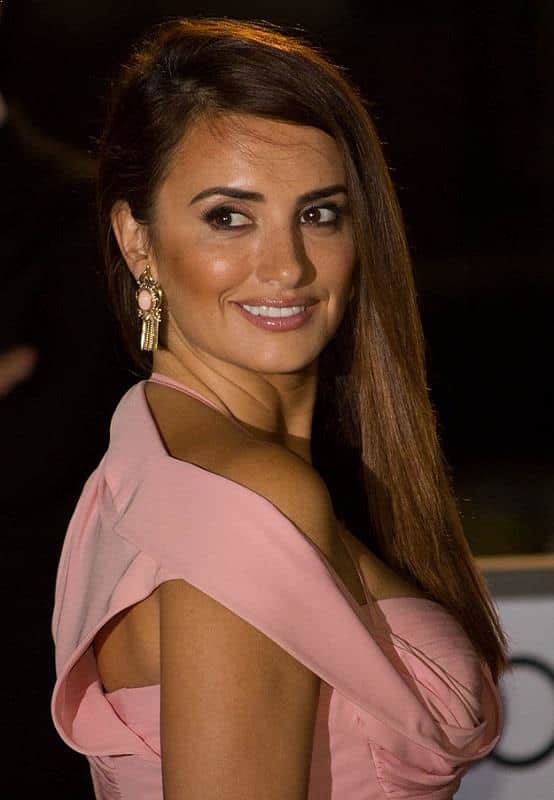 The enchanted and mesmerized Spanish actress and model Penelope Cruz was named as the “Sexiest Woman Alive” for 2014 and 2016 by Esquire magazine. The Telegraph reported that after a survey done by two plastic surgeons in Hollywood among their patients, Penelope Cruz’s body is considered the most perfect features everyone wants to copy. This Italian goddess wanted to prove to the world she is more than just her pretty face and perfect body. She won the Academy Award for Best Supporting Actress in 2008 for playing María Elena in Vicky Cristina Barcelona, a 2008 romantic comedy-drama film written and directed by Woody Allen and became the first Spanish actress in history to receive an Academy Award and the first Spanish actress to receive a star at the Hollywood Walk of Fame.

“The most difficult thing in the world is to start a career known only for your looks, and then to try to become a serious actress. No one will take you seriously once you are known as the pretty woman.” - Penelope Cruz