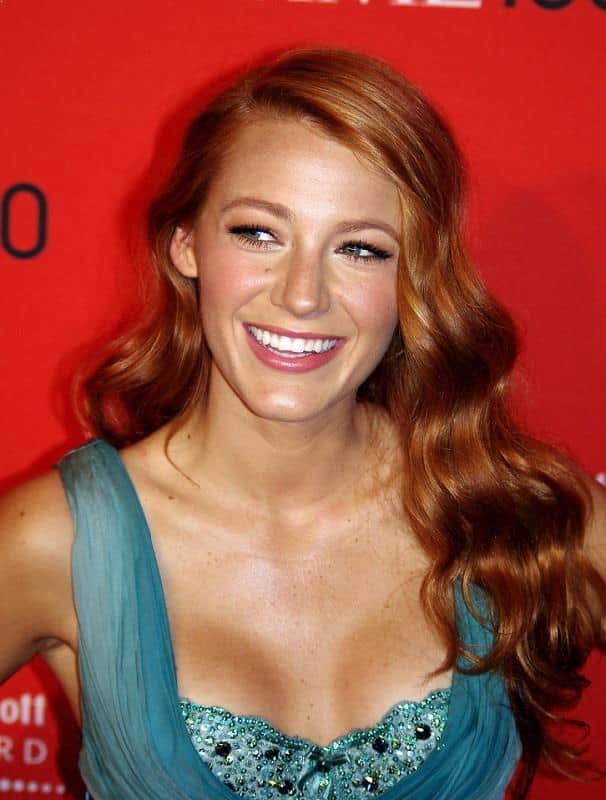 The beautiful actress Blake Lively with her long curvy blonde hair is best known as her role as Serena van der Woodsen in the CW drama series Gossip Girl. In 2011 Blake Lively started dating Green Lantern costar Ryan Reynolds. The two tied the knot on September 9th 2012 at a ceremony Mount Pleasant, South Carolina and have had two children together. In 2011 TIME magazine named her one of the top 100 influential people. In the same year, AskMen.com named her the most desirable woman of 2011. People magazine named her one of 2012's Most Beautiful at Every Age. Her timeless beauty shined in her role in “Age of Adaline” as Adaline Bowman, a young woman, born at the turn of the 20th century who became ageless after an accident and she was struggling to live with her immortality.

Blake Lively loves to cook for her family. She revealed she felt most alive when she was in the kitchen, cooking and surrounding with her loved ones. This down-to-earth goddess will continue to shine her beauty on the list of the most beautiful celebrities in the world.