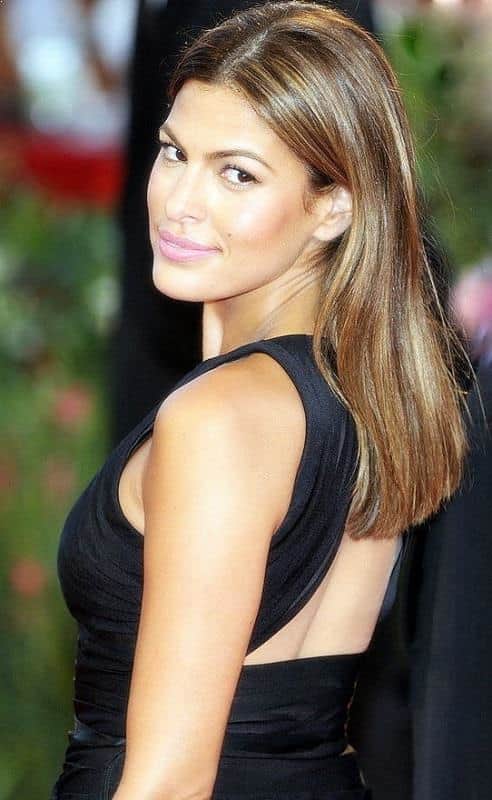 Eva Mendes is an American actress, model and entrepreneur who was born March 5, 1974 in Miami but grew up in Los Angeles, California. Her parents were from Cuba. Till this date her father still doesn’t speak English. She embraced her Cuban heritage and has been raising her 2 daughters in bilingual.

With her curvaceous, buxom figure and a seductive sultry voice, Eva Mendes has been voted as one of the most desirable, sexiest and most beautiful celebrities in the world. Eva Mendes revealed that she was very calculated in her career moves and knew how to market her international stardom with her sensual body figure:

“I know I walk a fine line between being a respected actor and being what they call a sex symbol.”

From a beauty queen to another, Eva Mendes admired Keira Knightley’s beauty and personality: “I’m obsessed with Keira Knightley. I think that she's just got it down. She takes chances, she's edgy, but she's always a lady. She is so unconventionally beautiful.”