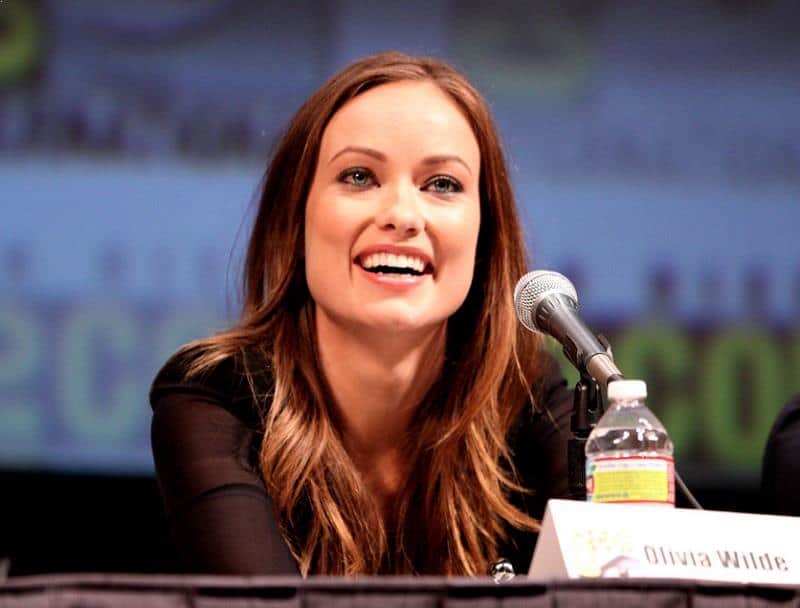 As a mother of two young children, Olivia Wilde spoke out on the high expectation of female actresses to quickly lose the baby weight shortly right after giving birth: “I believe in a world where mothers are not expected to shed any physical evidence of their child-bearing experience. In that same world I believe there is space for exercise to be as much a gift to your brain as it is your body. I don't want to waste my time striving for some subjective definition of perfection. I'd rather rebuild my strength while dancing my ass off...literally.”

Olivia Wilde stirred up public criticism when Glamour magazine published her photo breast feeding her son Otis in public. Her response to the public backlash to public breast feeding: “I was shocked that there were still people who find it inappropriate because they think it’s a sexual thing. I think that says a lot about them.” There you have it: this sex symbol celebrity embraced her motherhood, no sexual innuendo in public breast feeding. Since then, she has received out-poured supports from mothers all around the world posting their own breast feeding photos in public. The proud mother of two, Olivia Wilde loves to dance to exercise her mind more than her body. Her natural beauty puts her on the top 20 most beautiful women in the world in 2016.