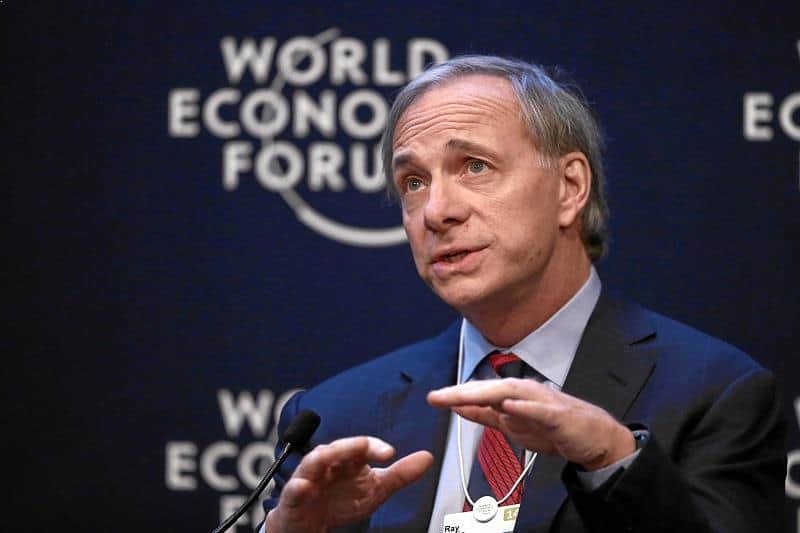 Ray Dalio (born August 8, 1949) is an American businessman and founder of the investment firm Bridgewater Associates, one of the world's largest hedge funds. Bridgewater Associates went under scrutiny for its “radical transparency” and the elimination of the decision making hierarchy. Despite the volatility, Bridgewater recently raised 2 billion from investors and made it the world’s largest macro hedge fund company with USD 22 billion in assets. According to Forbes, he was ranked as the 69th richest person in the world and the 30th richest person in America with a net worth of USD 15.2 billion as of October 2014.

In April 2011, together with his wife Barbara, Dalio joined Bill Gates and Warren Buffett's Giving Pledge “to give most of our money to those it will most help”. They believe in helping inner-city education, providing meditation to inner-city school children and groups that are under great stress. Ray Dalio also supports microfinance, nature conservation and research.

In 2015, Ray Dalio and his wife Barbara Dalio gave away $65 million to charity, which totaled up to their lifetime giving at $484 million so far.