The Brazilian supermodel Alessandra Ambrosio descended from Italian and Polish ancestry. In 2014 Victoria’s Secret show, Ambrosio and her fellow angel Adriana Lima wore the Dream Fantasy Bra which were encrusted with jewelry, each bra costs USD 2.5 million dollars. To her father, she is an angel in his life to help him getting the courage to fight multiple sclerosis for over 20 years. 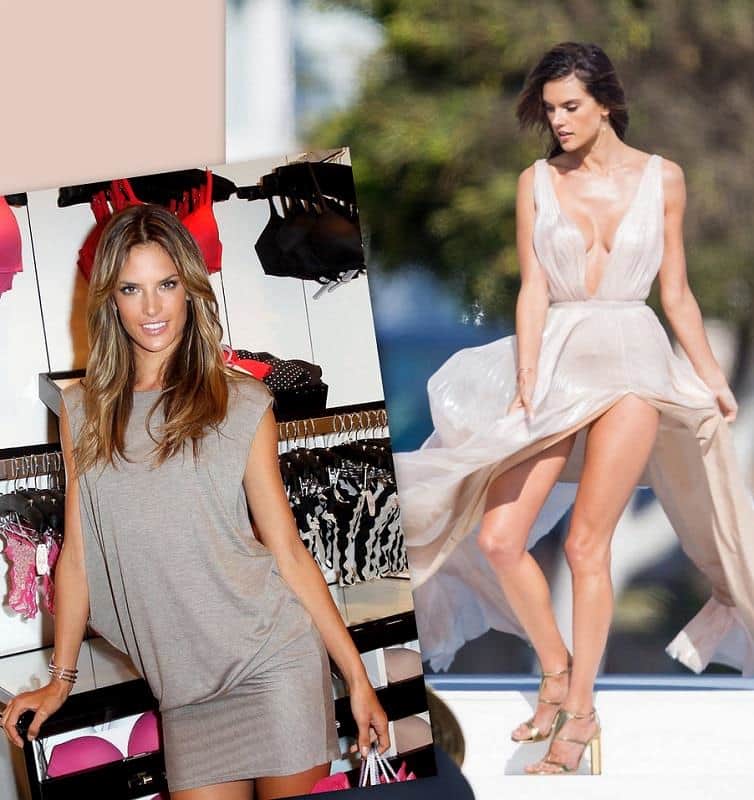