In January 2016, the government of El Salvador urged women not to get pregnant until 2018 in the effort of minimize birth defects caused by the spread of Zika virus. Officials in Colombia, Ecuador, and Jamaica have also warned women to avoid pregnancy, although only for the next several months. 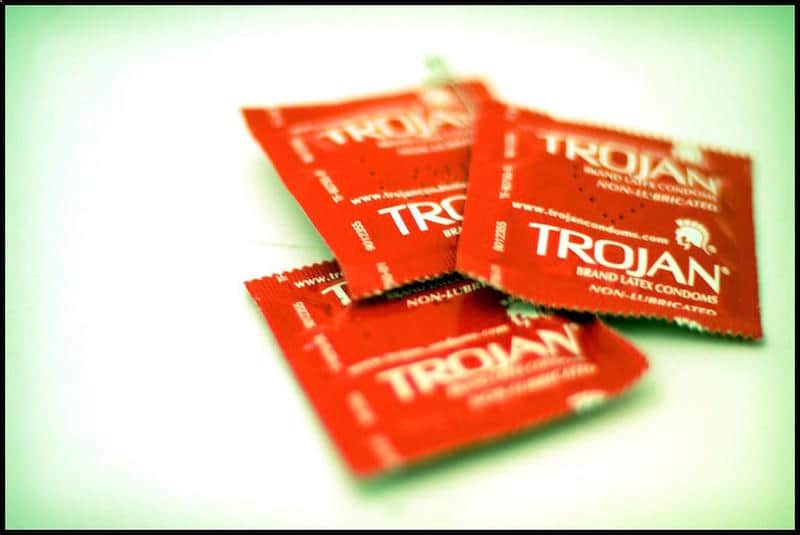 As of Oct 17th, 2016, there is still no proven evidence to support the claim that Zika virus stays in the blood stream for a week or 10 days. Given the uncertainty, CDC has issued this recommendation for a safe period to try to conceive if you have traveled to the infected area:

Also, use condoms during intercourses if you or your partner have been traveled to the infected areas.