Breakfast is the most important meal of the day. For a healthy eating habit, everyone should have a nutritional breakfast to start the day energetic and awake all your senses. A healthy breakfast requires a good balance of protein, carbs and fiber combination.

Ever wonder how our recent 2016 Rio Olympians fuel their energy in the morning to prepare them for long, hard practice? With their vigorous training schedules, a healthy and nutritional breakfast is a must to set them physically strong and mentally awake for the busy practice schedule. 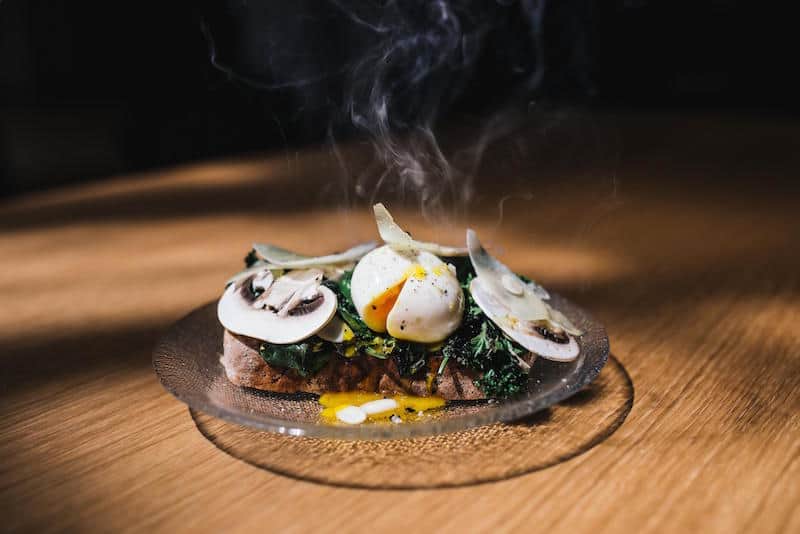 The recent 2016 Olympic event in Rio, with a full media coverage has brought us to the backstage exclusive interviews of the athletes and their daily routines. How they stay focused and energetic for grueling exercises. Here are the top 5 athletes who have been voted the most notable athletes in the team USA by teamUSA.org and their breakfasts, the first meal to fuel their energy for the day. 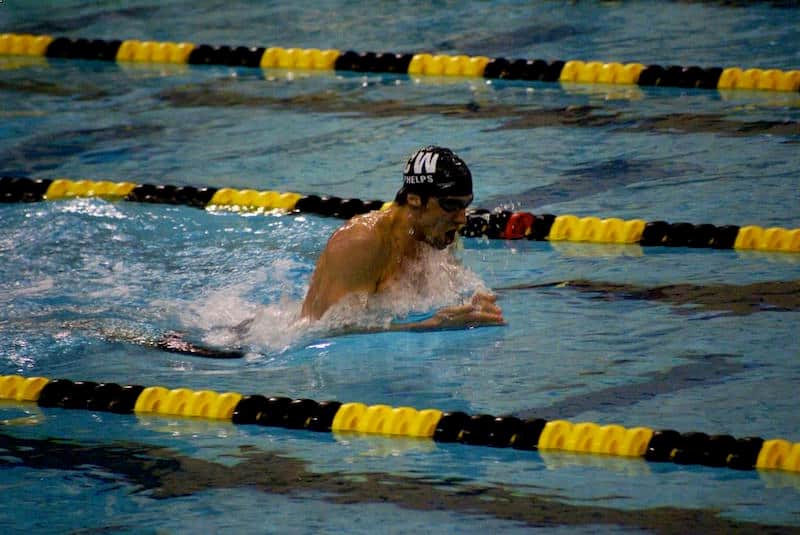 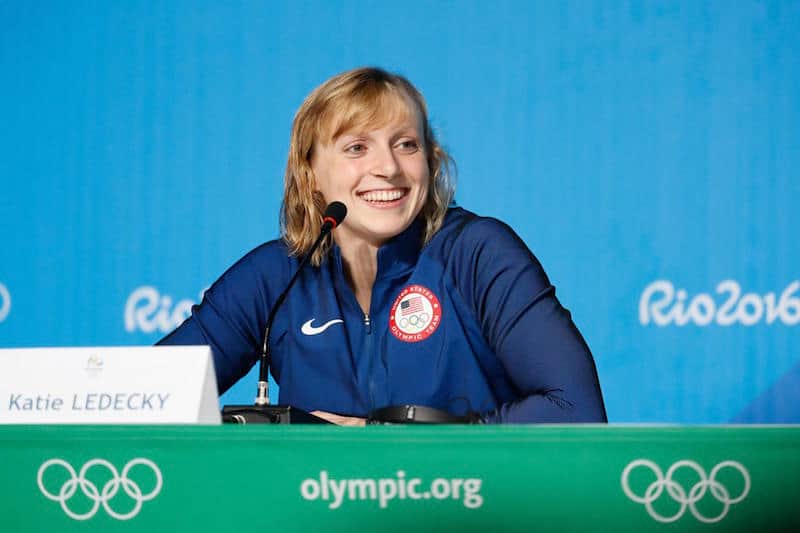 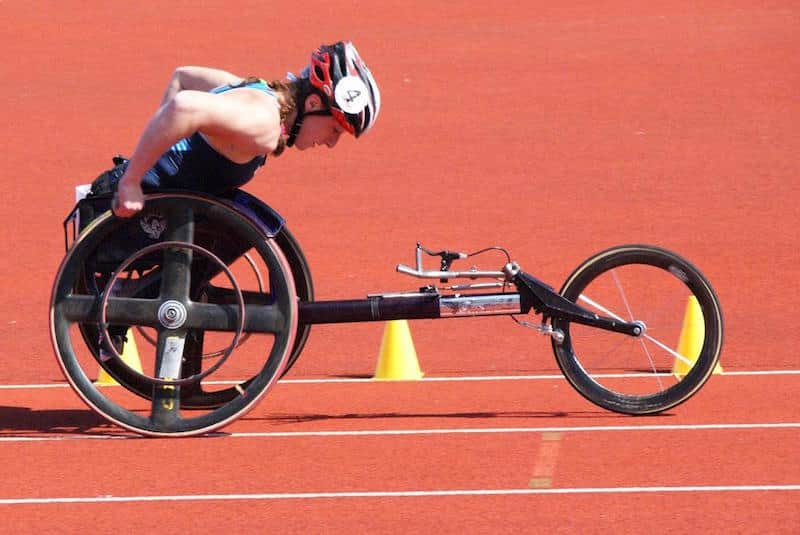 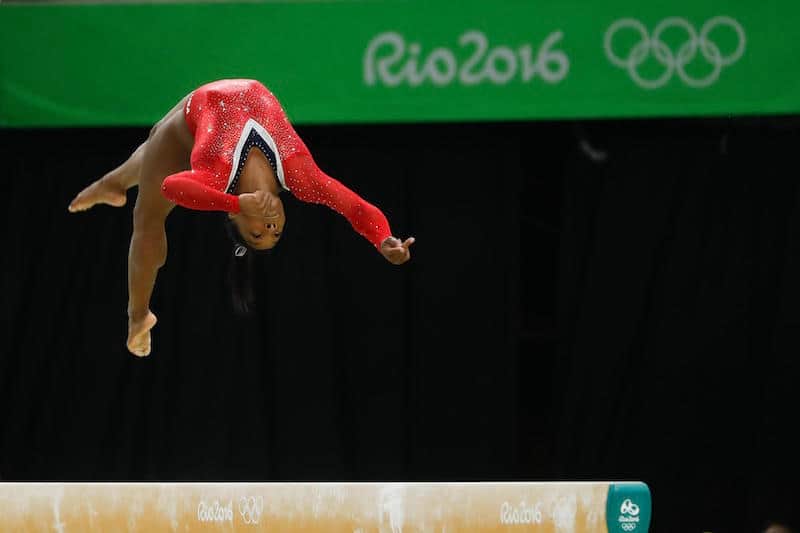 Simone Biles was born on March 14th 1997. As an American artistic gymnast, Simone Biles has won a combined total of 19 Olympic and World Championship medals; which made her the most decorated American gymnast of all time.

Ok if you haven’t heard, Ms Biles’ ideal date with movie star Zac Efron would be a breakfast on the beach. So of course, she takes the notion of having breakfast to her heart. Unlike most of her fellow Olympians, Simone Biles likes her breakfast simple, light and quick, just enough to fuel up her body for her practice routine in the morning. Kellogg’s Red Berries or egg whites are her daily morning breakfast. 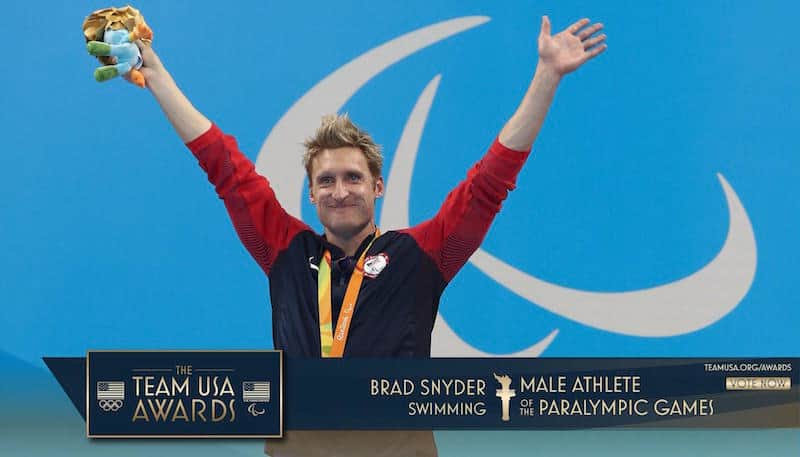