The Royal Castle in Warsaw, Polland was the official residence of the Polish monarchs. It is located in the Castle Square, at the entrance to the Warsaw Old Town. After the devastation done by Nazis during the Warsaw Uprising, the Castle was rebuilt and reconstructed. In 1980, Royal Castle, together with the Old Town was registry in UNESCO World Heritage Site. Today it is a historical and national monument, and is listed as a national museum. 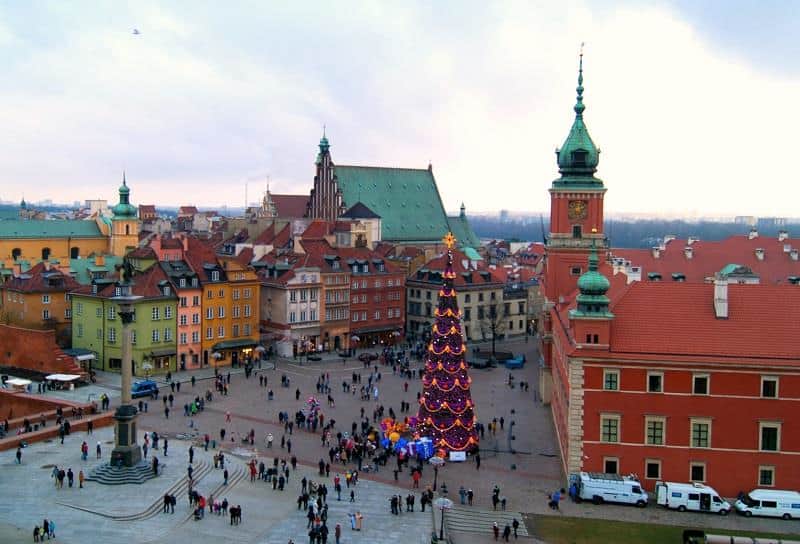 Christmas market shares the square with Warsaw’s oldest monument, the column of King Sigismund III Vasa and the atmospheric grand Royal Castle. As every year Royal Castle in Warsaw will present special events dedicated to celebrate Christmas. Two concert of tradition Christmas Carols will be played on 17th and 18th of December, 2016. Just in time to put concert-goers in festive spirit!