Public Transportation In US 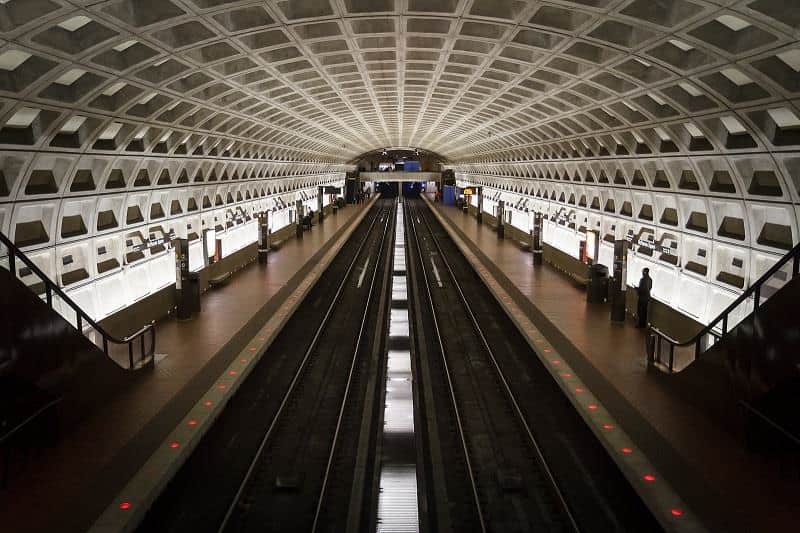 Have you often been stuck in traffic for hours and wished there would be a better way to get around? Would public transportation be the answer to ease commuters’ stress? According to US Census Bureau, in 2013, about 86% of all workers commuted to work by private vehicle, either driving alone or carpooling. The automobile has been playing an important role in shaping where we live and how we get around. However, not all of us can afford to choose jobs closer to where we live. According to the Texas A&M Transportation Institute, the average auto commuter in the United States spends average 42 hours per year in traffic. For the 15 largest U.S. metro areas, auto drivers spend an average of 63 hours per year stuck in congestion on the way to work and back home. The average American’s commuting time is 25.5 minutes each way but in some metro US areas, it can be a lot longer.

We all hate the long commute because the health damage it brings on to our mind and body in the long run. Christine Hoehner, PhD and colleagues study at Washington University, in St. Louis reported in the June 2012 issue of the American Journal of Preventive Medicine that the long commute leads to less physical activity and cardiorespiratory fitness, which likely contributes to the possibility of being overweight and high blood pressure. Those whose daily trip was 15 miles or more also were more likely to be obese, while those who traveled at least 10 miles had a greater risk of high blood pressure.

For most of us, we can’t change our daily commute, so adversely we put our health at risk. We can change that by increasing our exercise daily or taking public transportation. With public transportation, you can eliminate most of the stress behind the wheels, plus it gives you a chance to rest your eyes, catching up on news, … relaxing your mind after a long day at work. Public transportation is a must-have convenience in metro areas to release traffic congestion.

This hilarious animation video was used to promote public transportation with the slogan: “It’s smarter to travel in groups. Take the bus”.

Here is the list of the top 10 cities with the best public transportation system combined from US Census Bureau data and Smart Asset for your preference.