Supermoon and its fascinating facts 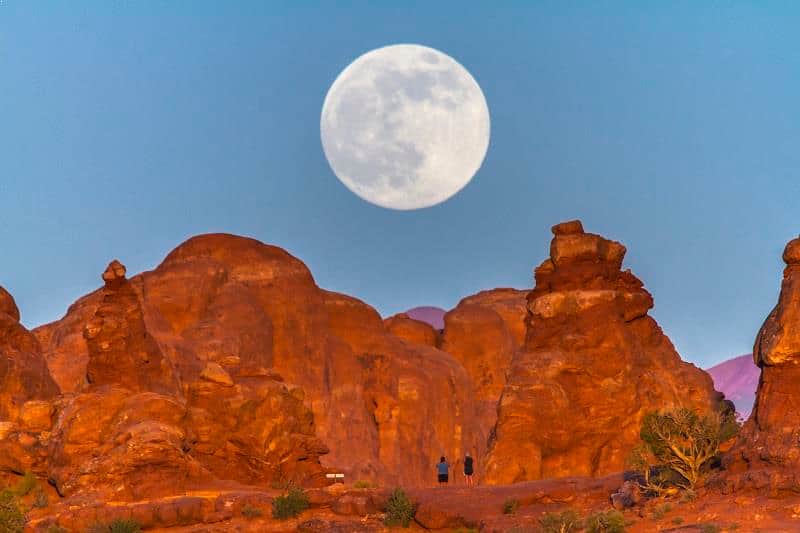 The moon’s orbit around Earth is slightly elliptical so sometimes it is closer and sometimes it’s farther away. When the moon is full as it makes its closest pass to Earth it is known as a supermoon. At perigee — the point at which the moon is closest to Earth — the moon can be as much as 14 percent closer to Earth than at apogee, when the moon is farthest from our planet. The full moon appears that much larger in diameter and because it is larger shines 30 percent more moonlight onto the Earth.

Supermoon happens about once a year and is viewable from both the Northern and Southern hemispheres. This year we are super lucky to have three consecutive months to see the supermoon in the fall, from October to December. November 14th, 2016 is when the supermoon “Beaver” shines brightest in the sky. The last time we got a spectacular view of this magnificent lunar phenomenon was back nearly 68 years ago on January 26th, 1948. If you miss out the chance to see it this year, you’d have to wait until November 25th, 2034 to experience it again.

Even though it’s shinning bright in the sky, supermoon has its dark side. Legendary and folk tales claimed the occurrences of blood moon (or supermoon) destroyed lives and brought havocs to the order of nature. Are all the blames on supermoon a fact or just a fiction?

Let’s take a look at some amazing photos taken all over the world by very talented photographers and review the facts about the supermoon as we all call it “Bloodmoon”. 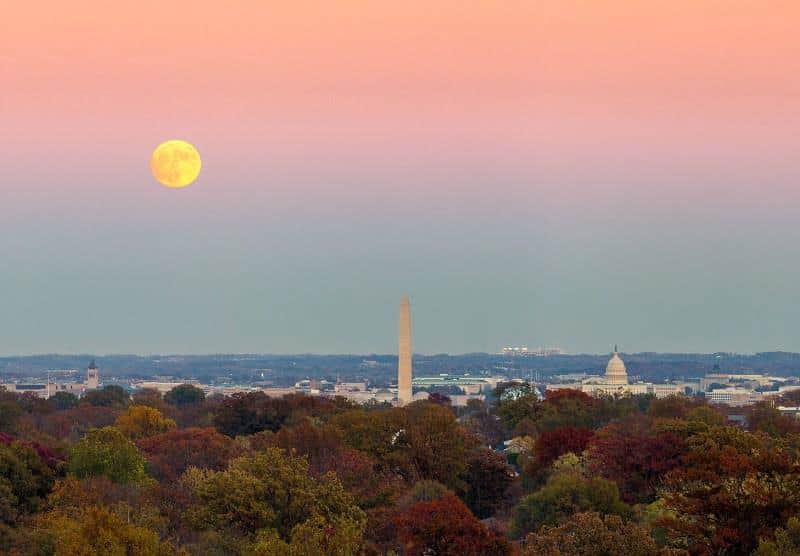 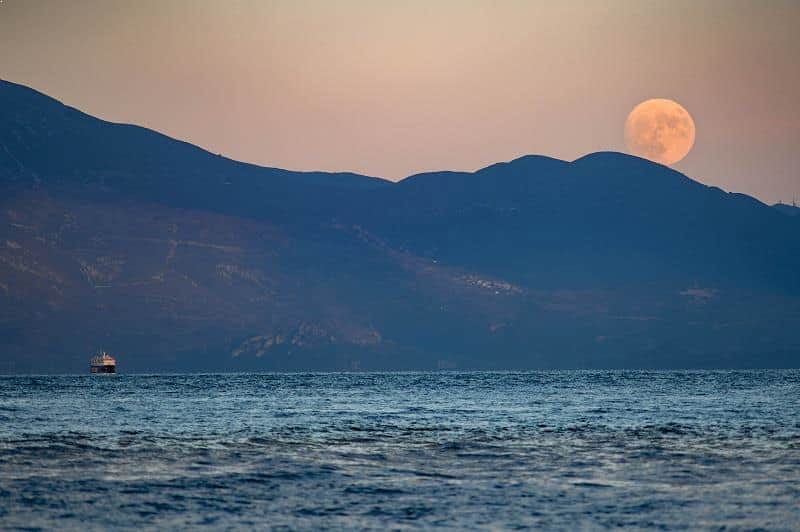 The ancient astrologers of Babylon and Assyria claimed that: "Woman is fertile during a certain phase of the moon." A British study also found that men's sperm counts significantly increase during their lunar fertility periods.

If you are curious when your lunar fertility phase is, there are websites to provide you with this information based on when you were born and your average menstrual cycle. Your personal lunar phase is repeated every month when the moon is in the exact position in relation to the sun as it was at the time of your birth. 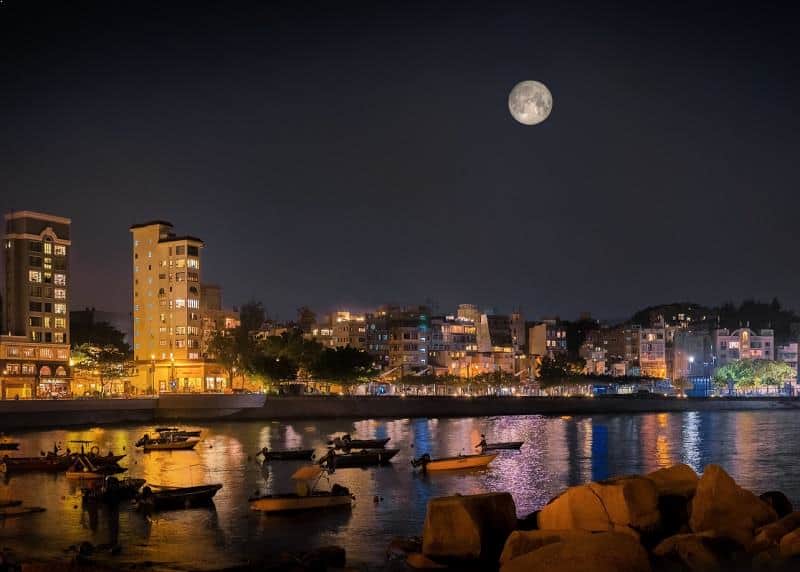 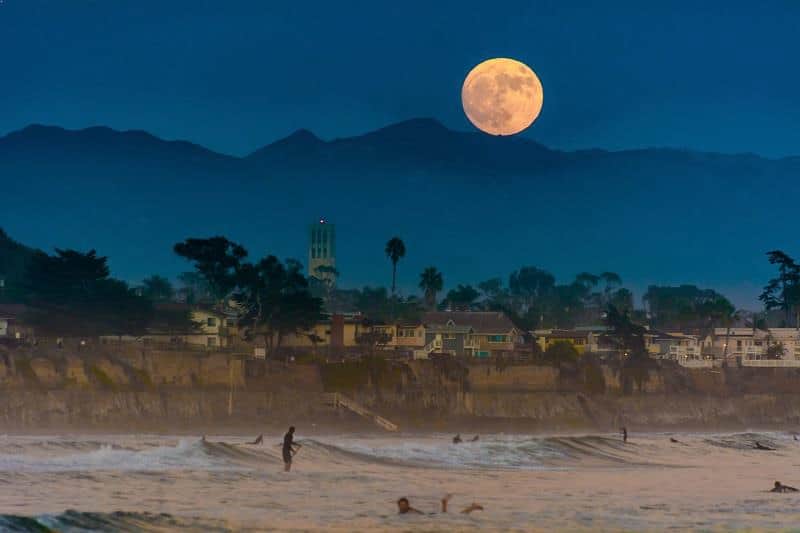 There may be three supermoon occurrences per full moon cycle. 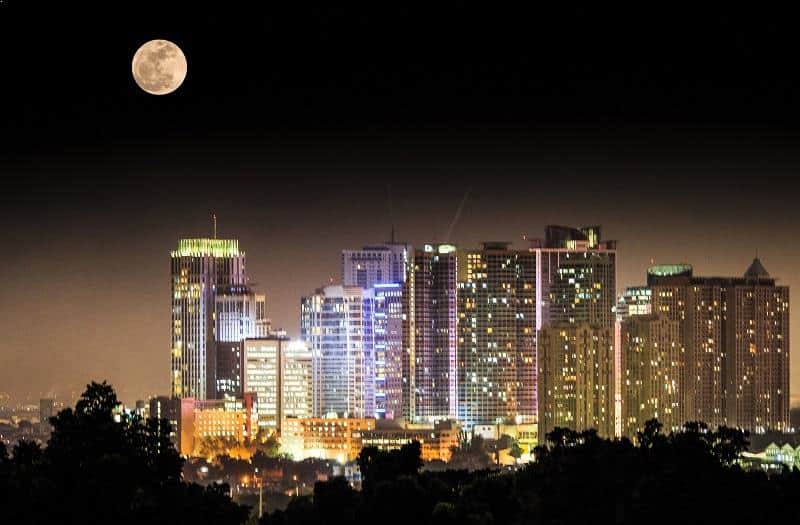 Photo by Bro. Jeffrey Pioquinto, licensed under CC BY 2.0

It is a true that star gazers might have a chance to see three supermoons in one calendar month or a full moon cycle. Scientists explains that the phenomenon occurs when the moon is halfway through the cycle to be close to apogee and the new moons immediately appearing before and after can be supermoons.

Moon or Supermoon can be viewed larger in the winter months. 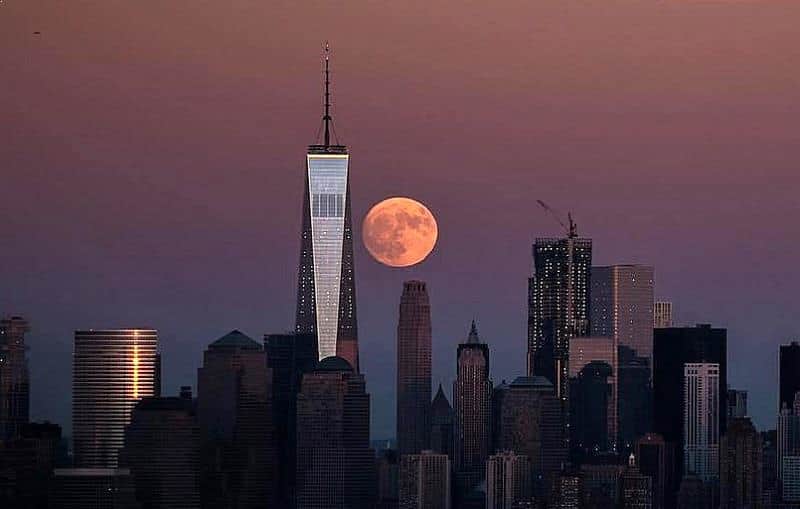 Here are some more amazing photos from star-and-moon gazers capturing the magnificent supermoon: 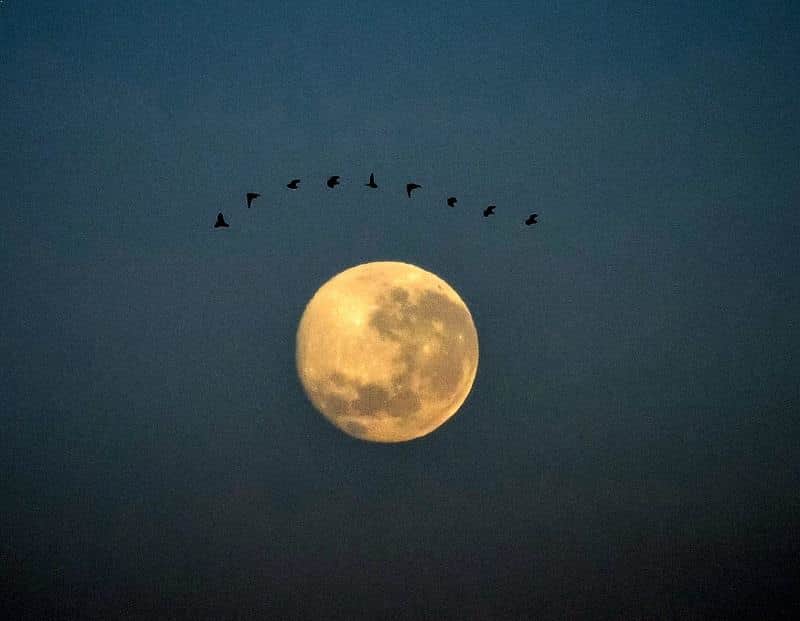 Photo of Supermoon over Lake Superior at Duluth, Minnesota 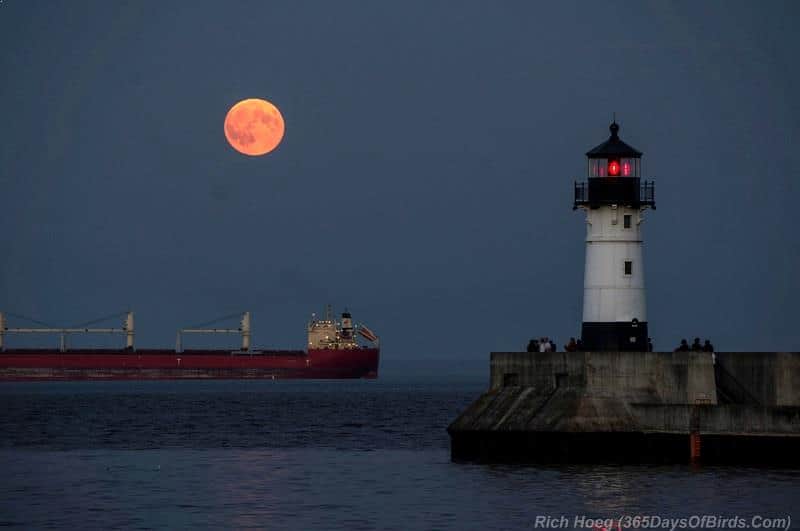 Photo of Supermoon over Skiathos, Greece 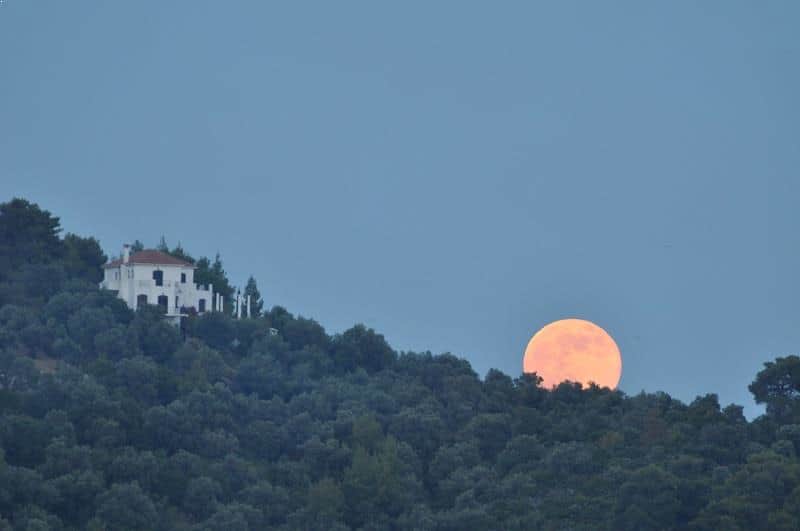 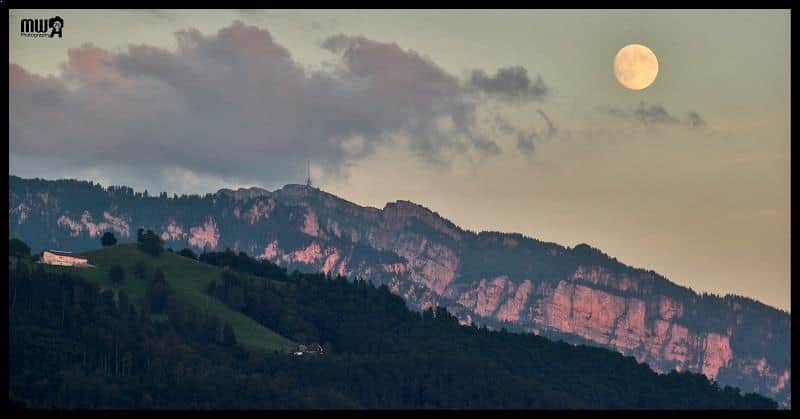 Photo of SuperMoon over London with Spire 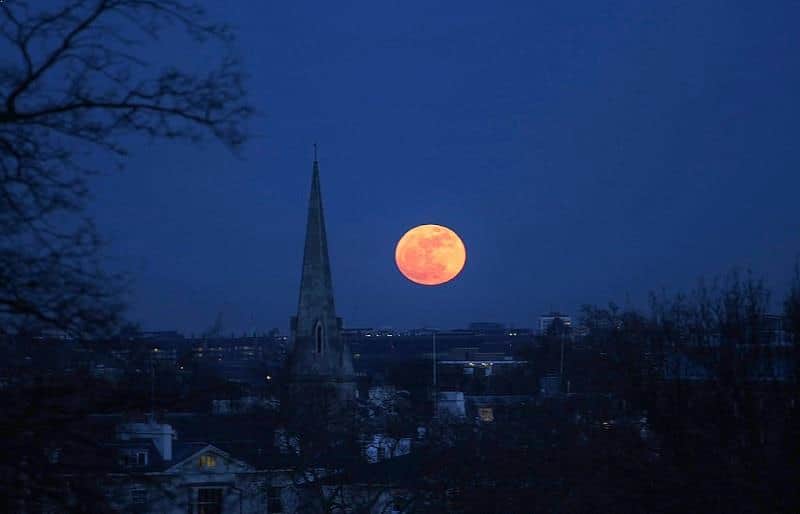 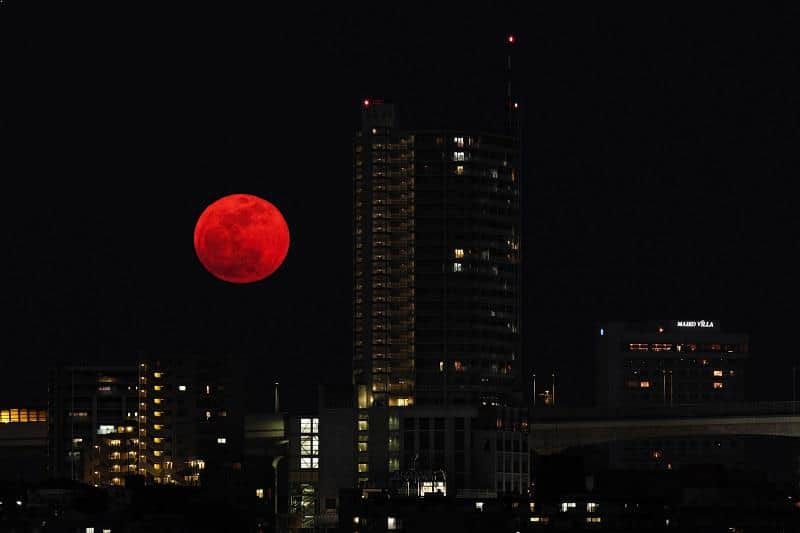 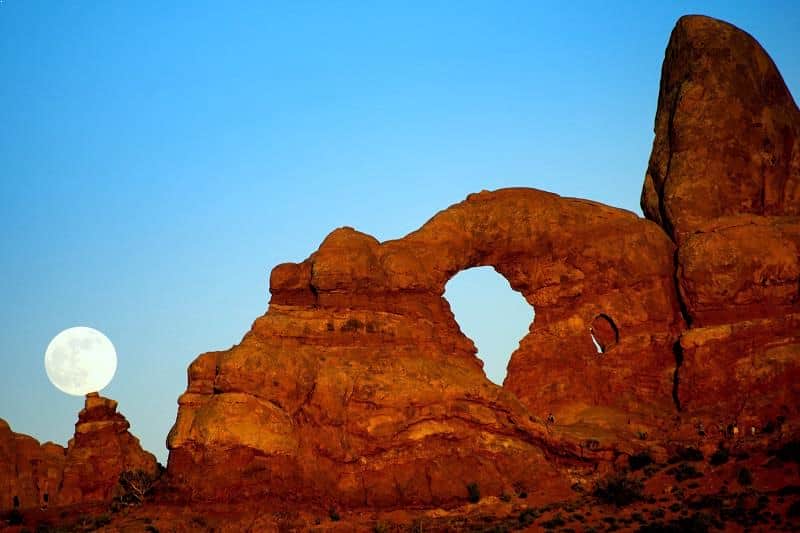