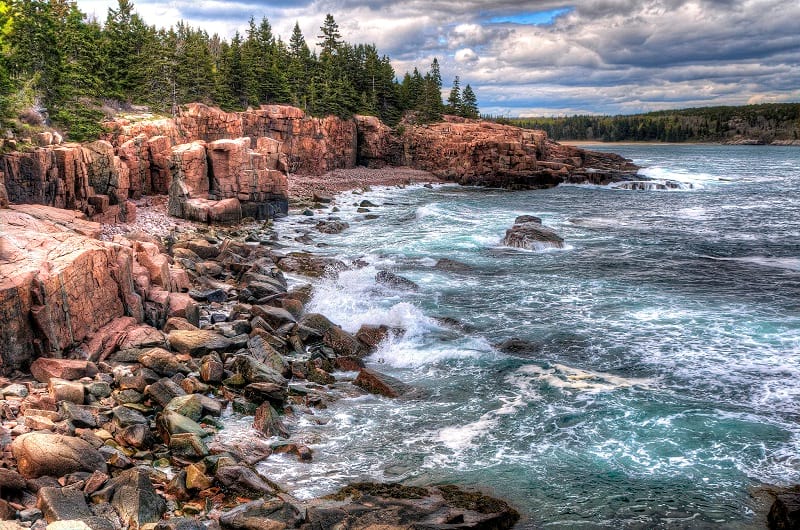 Acadia National Park, top 8th most visited US national park in 2016 with nearly 3.4 million visitors, spans 47,000-acre along Atlantic coast area, primarily on Maine's Mount Desert Island. There is no other park like Acadia in North America. Rocky beaches, woodland and glacier granite peaks create majestic scenery of Acadia National Park. The resilient land of Acadia National Park began rising after glaciers retreated north around 15,000 years ago. Ridges of granite were sculpted by glaciers measuring up to 9,000 feet thick; create the landscape of Acadia that we see today. Acadia National Park is blanketed with forests and woodlands that are situated in the transition zone of two ecoregions: the northern boreal forest and the eastern deciduous forest. 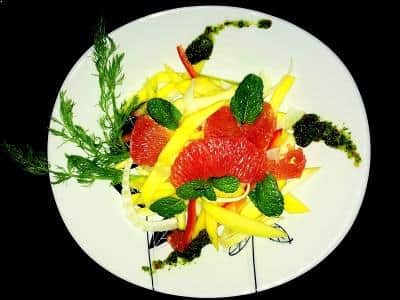