The picturesque town Colmar is the third-largest commune of the Alsace region in north-eastern France, founded in the 9th century. Christmas magic is sprinkled all over the old town of Colmar. Its holiday market has been voted as European’s best Christmas market. 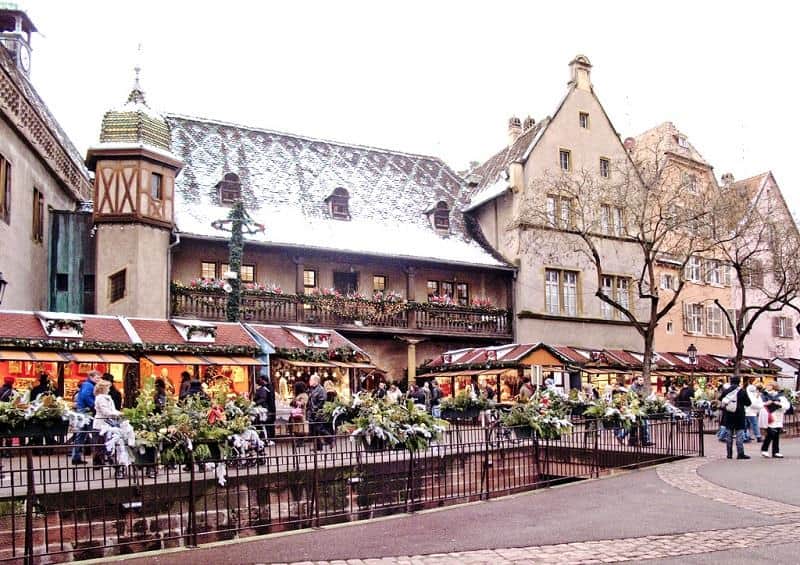