The country music crooner Garth Brooks has continued being ranked on the top 10 of highest paid, richest celebrities for 2016 with a $70 million in total earning. 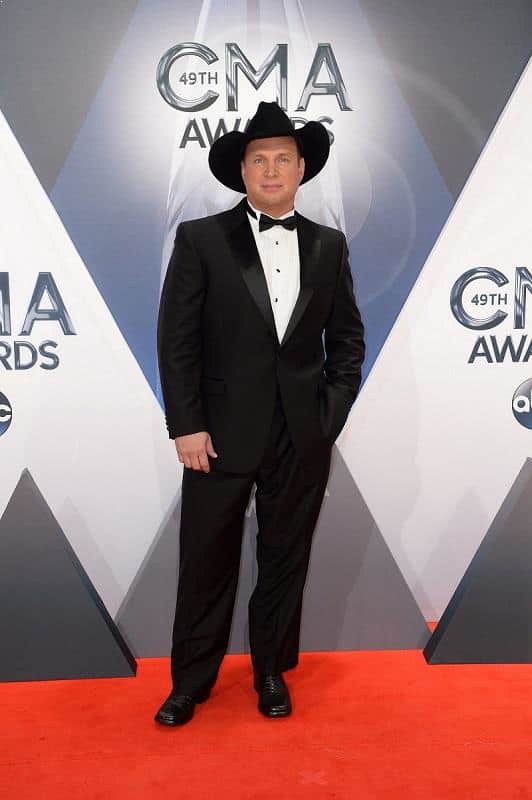 Garth Brooks was born February 7, 1962 in Tulsa, Oklahoma. The 54-year old singer, song writer started his music career by singing and playing guitar in Oklahoma clubs and bars in 1985.

Brooks’ career breakthrough was the debut of his Garth Brooks album, released on April 12, 1989. The album put him on the top #13 on the Billboard 200 and #2 on the Top Country Albums chart. To this date, the album has sold ten million copies in the US and thirteen million copies worldwide.

In late 2014 Garth Brooks released his comeback single, "People Loving People", in promotion of his world tour and new album, Man Against Machine. A year later, he re-issued his album “No Fences” to commemorate its 25-year release anniversary. His comeback tour started in 2015 and continues to 2016. It has helped racking up his earnings to the #6 top earning in the first year of his comeback tour in 2015 and continues to bring in a substantial earnings for Brooks this year. His tour stretches well into 2017 so expecting his ranking will continue top of the chart for the year to come.