1. Owls, the masters of disguise

August 4th is the International Owl Awareness Day. To celebrate this day, we are collecting some amazing pictures of owls in one of their most special skills, disguise, and the most astounding facts on these creatures. 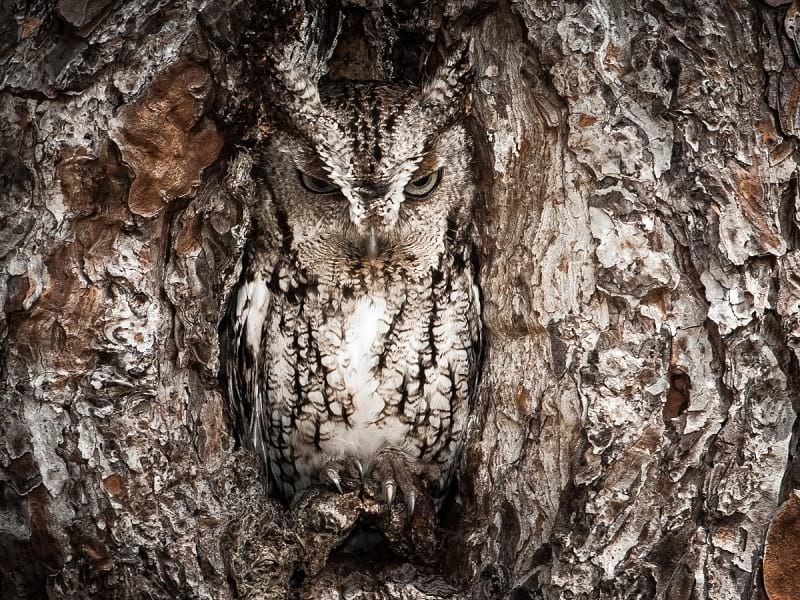 There are 216 different species of owls worldwide. In North America, there are at least 19 species of owls. Among them, the Eastern screech owl is a master of disguise of them all as you can see in the picture above. 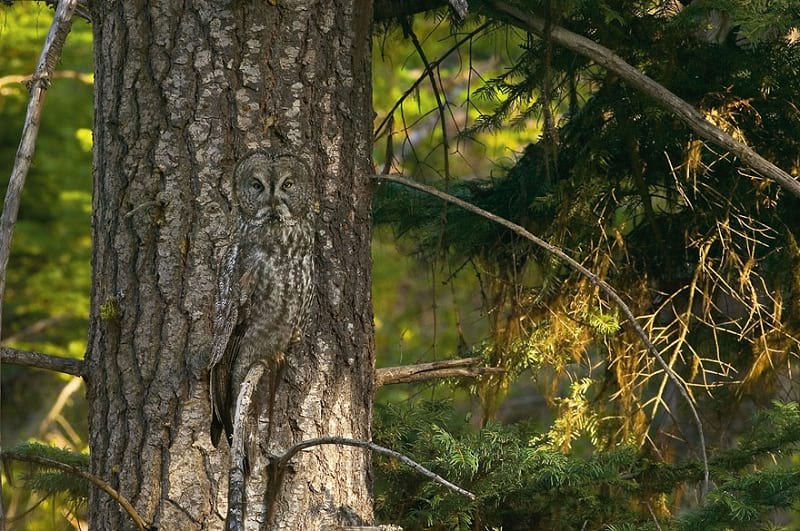 Owls are carnivores, meat-eater animals. The majority of owls are nocturnal animals that hunt their preys at night. Some owls living in the arctic tundra hunt during the day. Do you know that a single owl can consume 2,000 rodents a year? That is quite an appetite! A barn owl can eat up to 1,000 mice each year. They can swallow their preys whole. Because owls can hunt and eat rodents so well, many farmers try to attract barn owls to help control rodent populations in agricultural fields. 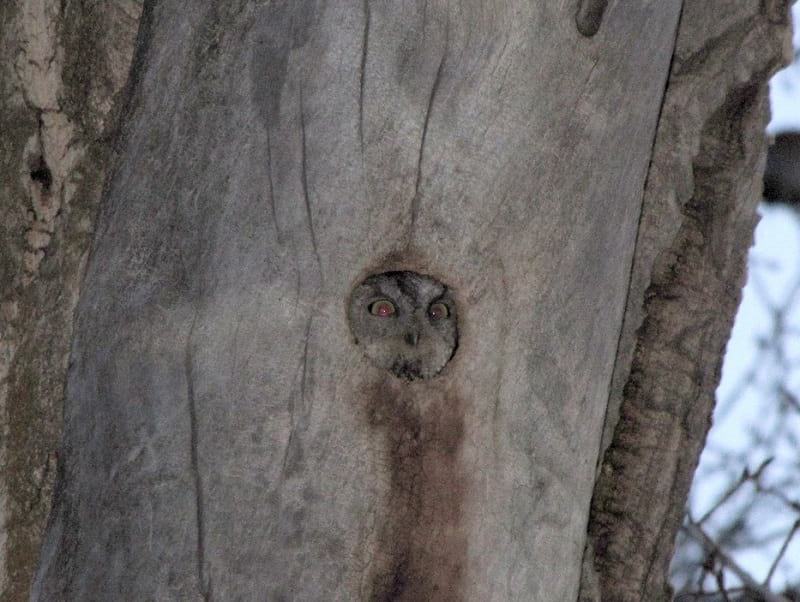 Owls possess a dramatic fierce stare. It makes some of us wonder if they can blink. The answer is yes, owls can blink. An owl has not one, not two, but three eyelids: one for blinking, one for sleeping and another one called the nictitating membrane which is a thin layer of tissue that closes diagonally across the eye to keep the eye clean and healthy. Their large, face-forward eyes give owls their binocular vision. This means owls can see an object with both eyes at the same time, and in 3 dimensions similar like humans. The field of view for an owl is about 110 degrees, with about 70 degrees being binocular vision. 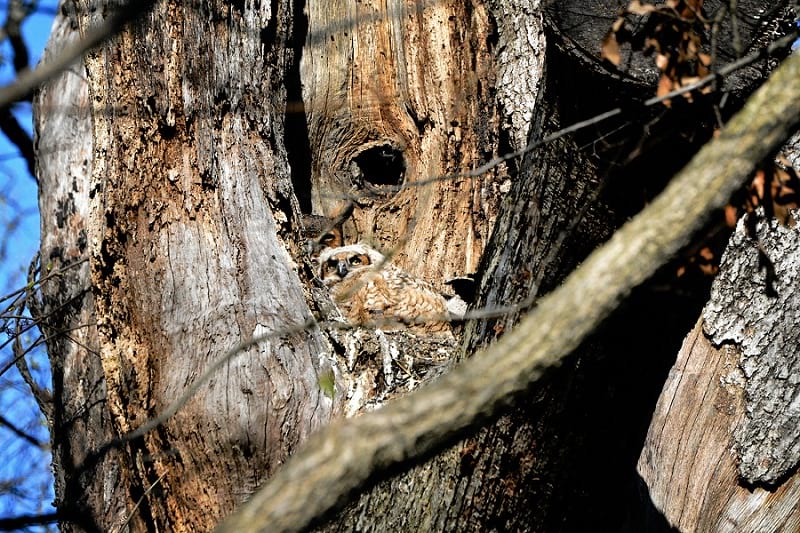 Most owls’ ear openings are asymmetrical. They can pinpoint the location of a sound by the volume of the noise. A sound coming from above will seem slightly louder in the ear with the higher opening; if a sound is equally loud in both ears then the source must be at eye level.

How many owls can you see in the photo?

5. Owls’ hearing are enhanced by their facial feathers 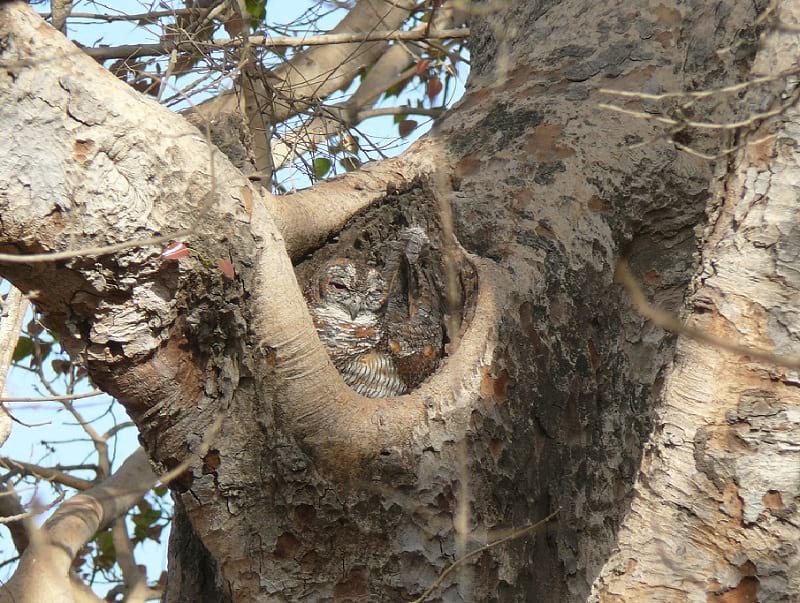 Owls not only hear with their ears, but also with their facial ruff called ear tufts. An extensive experiments conducted by neurobiologists Eric Knudsen & Marc Konishi on nocturnal Barn Owls concluded that Barn Owl’s sensitive hearing is enhanced by its facial feathers. These ear tufts are the dark-tipped feathers functioning as a reflector, channeling sounds into the ears. Once a sound is detected, the owl orients toward it and accurately pinpoints its location to within 1.5 degrees in both horizontal and vertical planes. 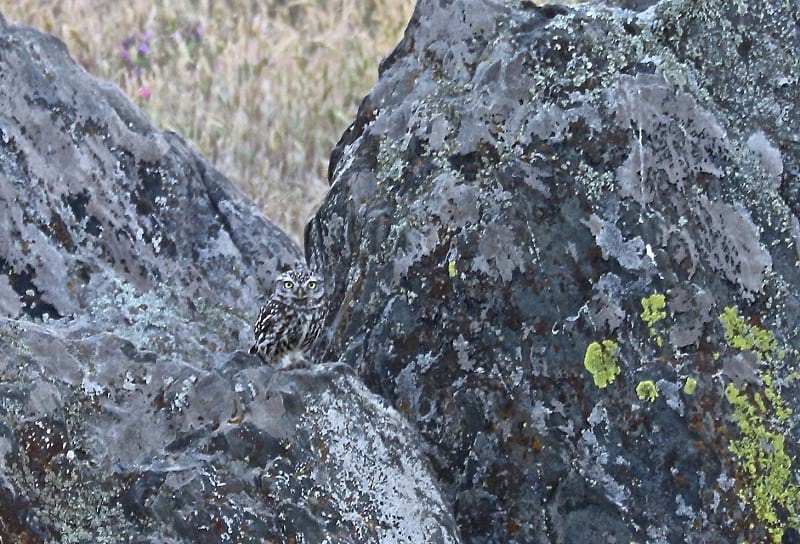 Nocturnal owls are impressive, fearsome silent hunters. The structures of their wings with their forward saw-like edge of the feathers allow the disrupting flow of air and eliminating the vortex noise. Owls can swoop down upon their prey without a sound. 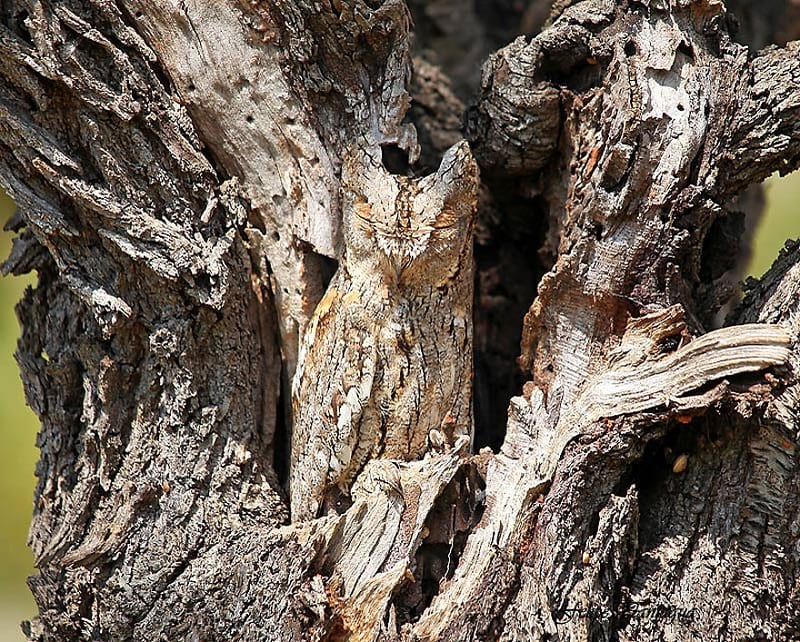 Another interesting fact about owls is that they can turn their necks 270 degrees in each direction without hurting themselves. Isn’t that cool? How do they do it without severing their arteries or cutting the blood flow to their brains? Fabian de Kok-Mercado and Dr. Philippe Gailloud gave a CT scan to a dead owl to learn how its blood vessels withstand the rapid, up-to-270-degree turns their heads make. Their conclusion points out an astounding fact about owls. When their heads rapidly turn, the vertebral artery enlarges slightly as it approaches the brain, pooling blood to power their brains and eyes. The blood vessels near the brain are also highly connected. A vessel called the patent trigeminal artery connects the front and the back of the owl's brain, which helps supply other organs with as much blood as possible.

Who needs eyes on the back of our heads when you can turn around 270 degrees like owls can? Really! 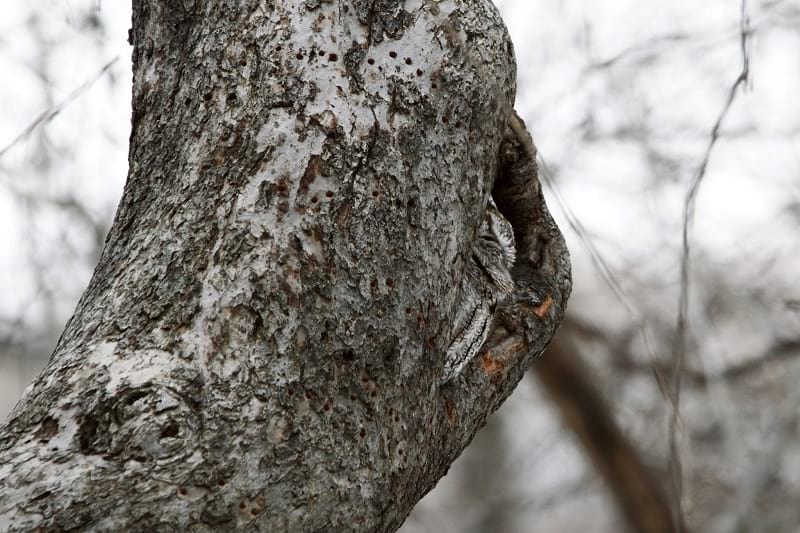 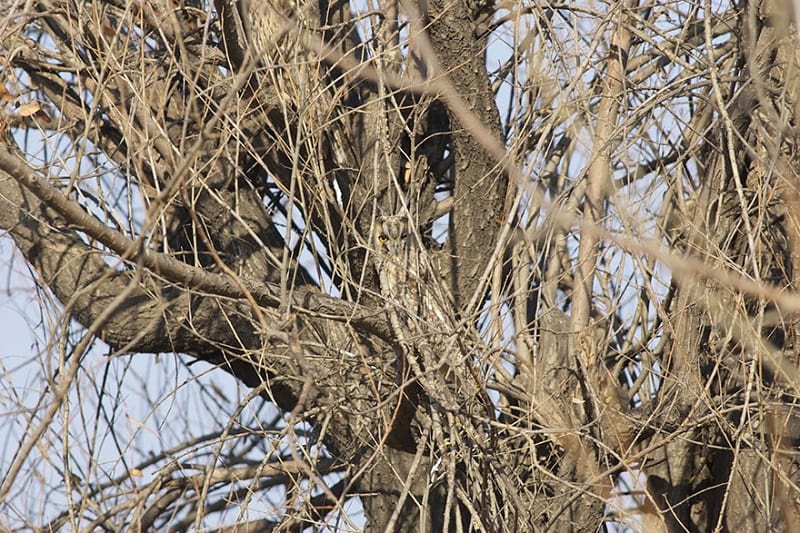 We hope after reading this you are well aware of the amazing facts on these magnificent birds. 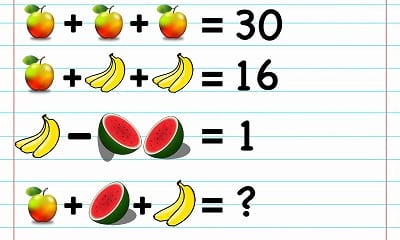