The American actress, screenwriter, author, producer, and speaker Carrie Fisher went into cardiac arrest during a transatlantic flight from London to Los Angeles on December 23rd and died 4 days later. 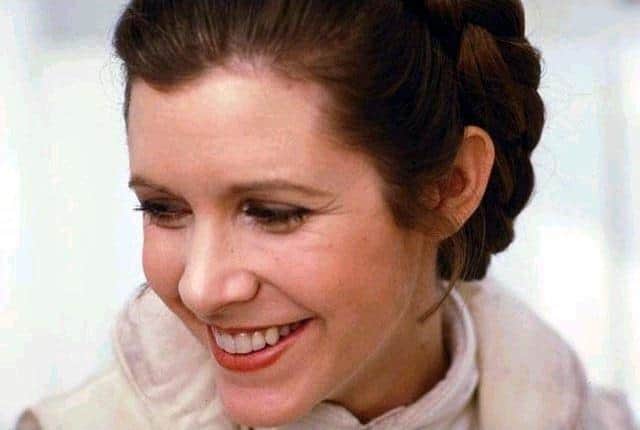 Carrie Fisher was best known for her role as Princess Leia Organa in the Star Wars franchise. In her 2016 autobiography, “The Princess Diarist”, Fisher claimed that she and actor Harrison Ford had a three-month affair during the filming of Star Wars in 1976. She was only 19 at the time of playing the role of princess Leia in the first Star War. Harrison Ford was 33 years old then. Carrie Fisher looked up to Ford, “He was like the big man on campus. You looked at him and you said to yourself, 'He's going to be a star.'” Fisher publicly discussed her diagnosis of bipolar disorder and her addictions to cocaine and prescription medication.

In her book “Wishful Drinking”, Carrie Fisher wrote: "I want it reported that I drowned in moonlight, strangled by my own bra." 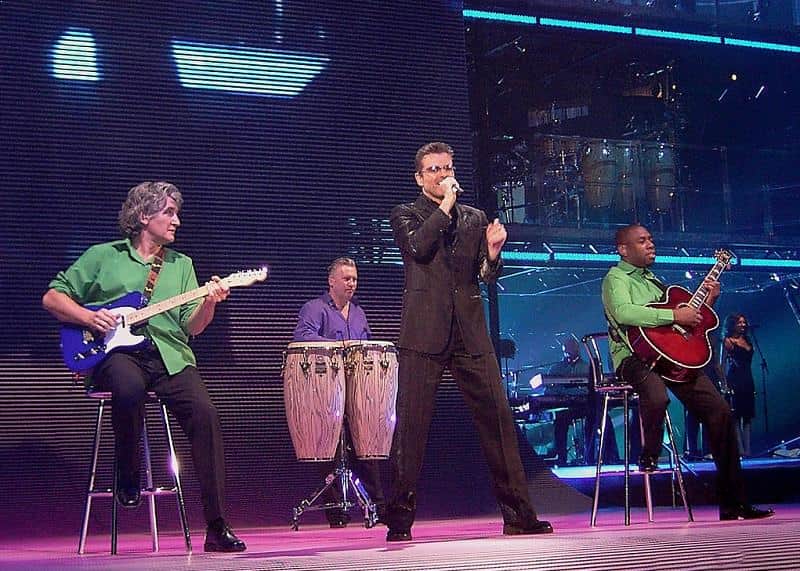 The “Careless Whisper” singer had the “Last Christmas” hurrah. George Michael loved Christmas and his life ended so soon and suddenly right on Christmas day. In an interview, he shared that: “I do love Christmas. I always have loved it, ever since I was a child. When I was young both my parents used to work so hard and they always seemed quite stressed to me. But at Christmas everyone would calm down and be nice to each other for a few days, and that used to make me feel very safe. It's Frank Sinatra who reminds me of Christmas.” His song lyrics resonate with his fans all over the world the sudden loss of a caring and talented soul.

In 1998, George Michael came out to admit his sexuality that he was gay and that he had decided to keep his sexuality private because he didn’t want to be scrutinized in his career for his sexual orientation. He was also worried over what effect it might have on his mother when he broke the news. George Michael was arrested on multiple occasions for driving under the influence of drug and drug possession charges. 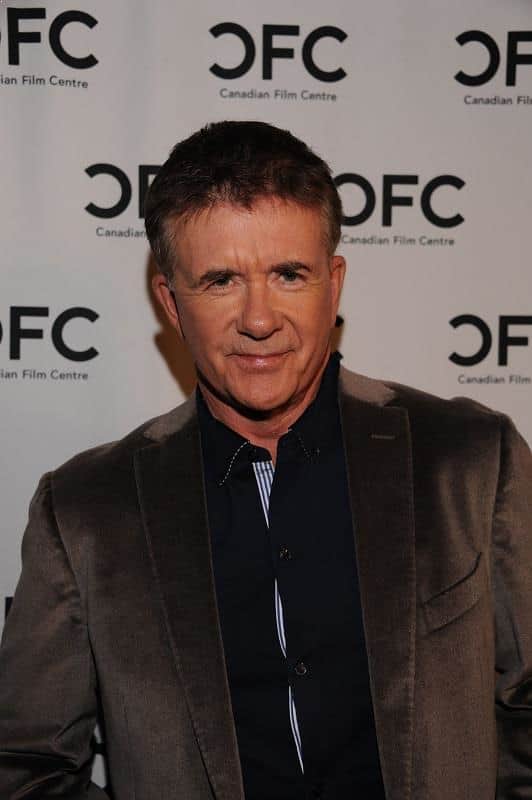 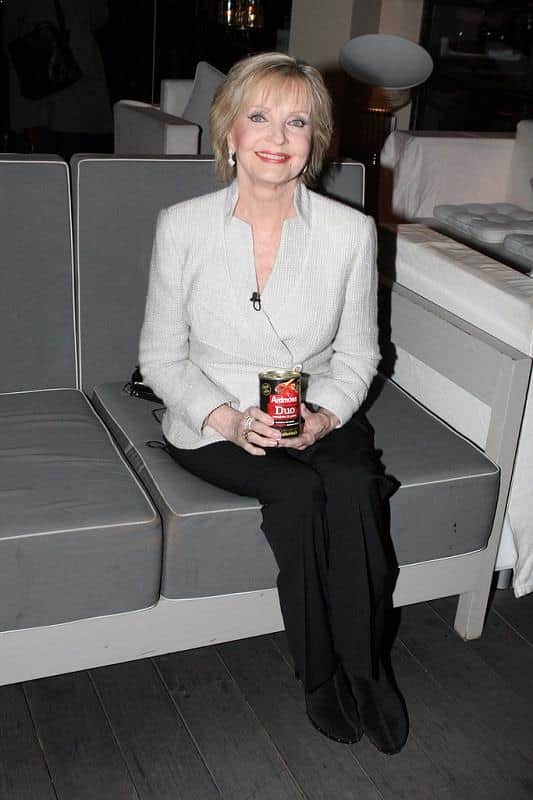 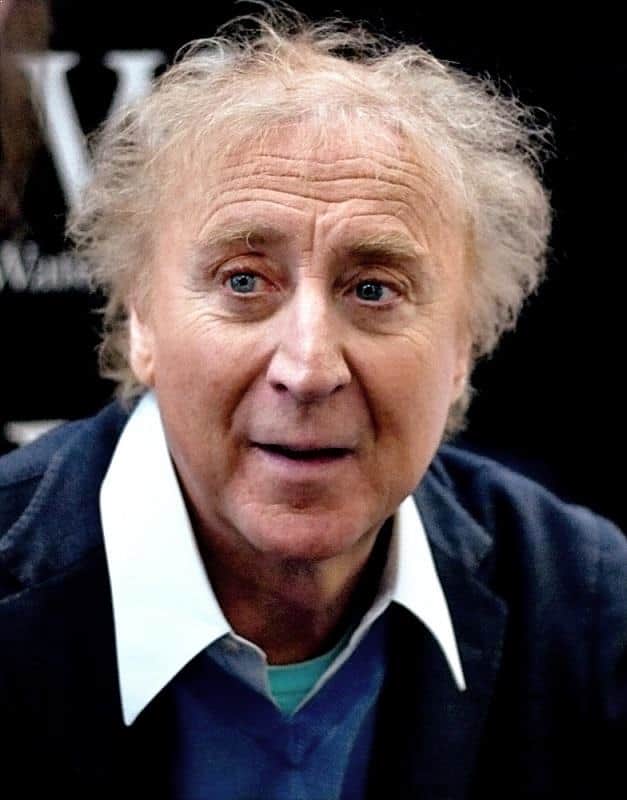 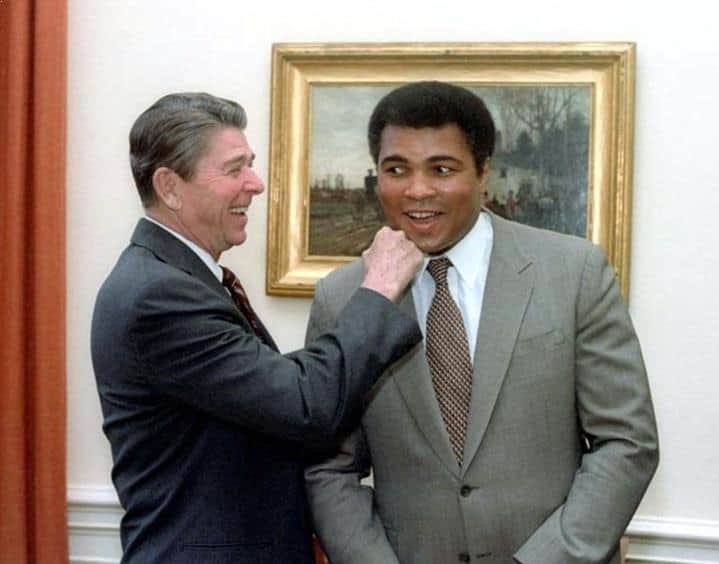 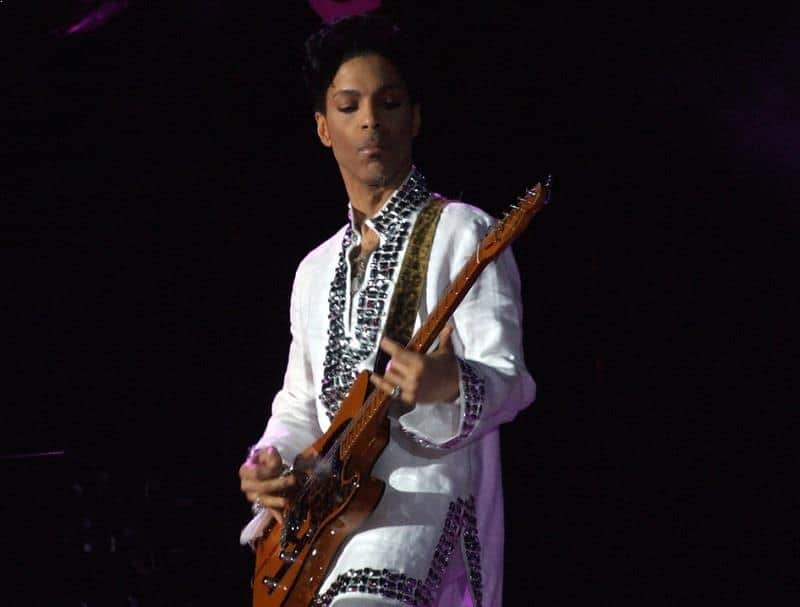 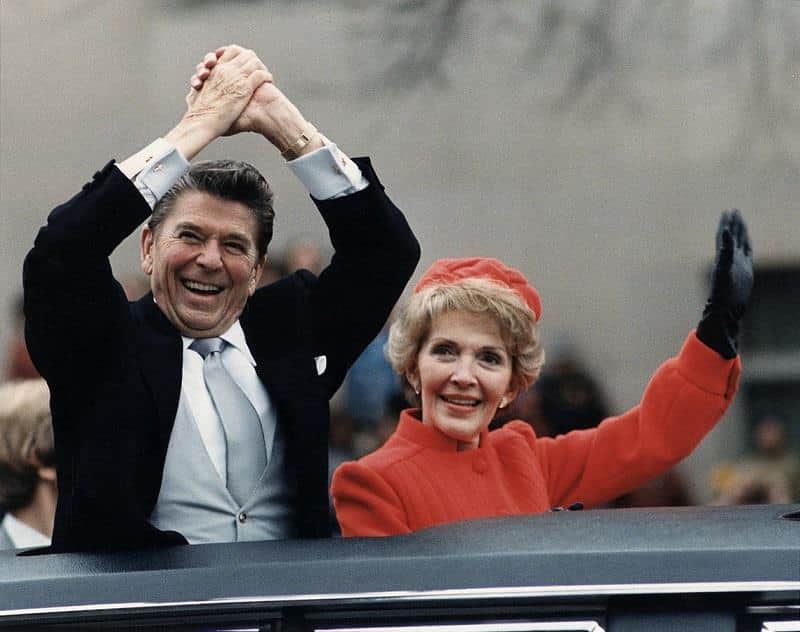 The talented and beloved English actor and director Alan Sidney Patrick Rickman died of pancreatic cancer on 14 January 2016 at the age of 69. 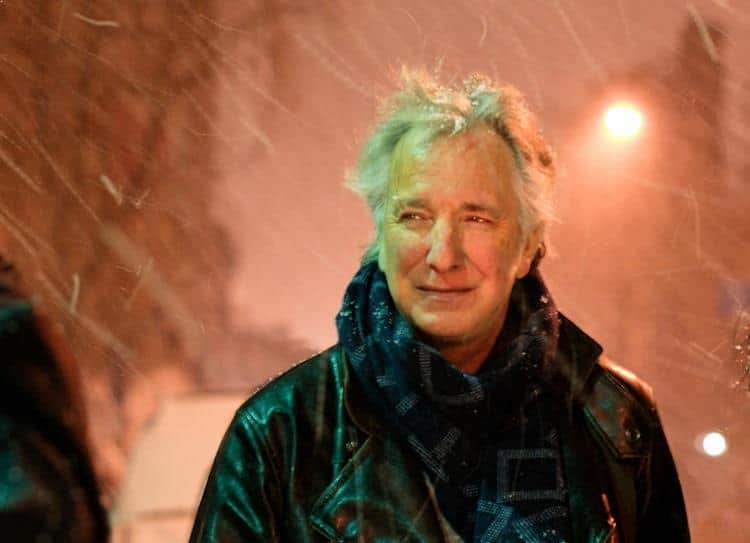 Rickman trained at the Royal Academy of Dramatic Art in London, and was a member of the Royal Shakespeare Company, performing in modern and classical theatre productions. His first big television part came in 1982, but his big break was as the Vicomte de Valmont in the stage production of Les Liaisons Dangereuses in 1985, for which he was nominated for a Tony Award. Rickman gained wider notice for his film performances as Hans Gruber in Die Hard and Severus Snape in the Harry Potter film series. His portrayal of Professor Snape garnered widespread critical acclaim. Rickman met the love of his life, Rima Horton, when he was only 19 years old in 1965. They secretly married in a private ceremony in New York City in 2012. The couple had been living together from 1977 to 2016, the year Alan Rickman died. 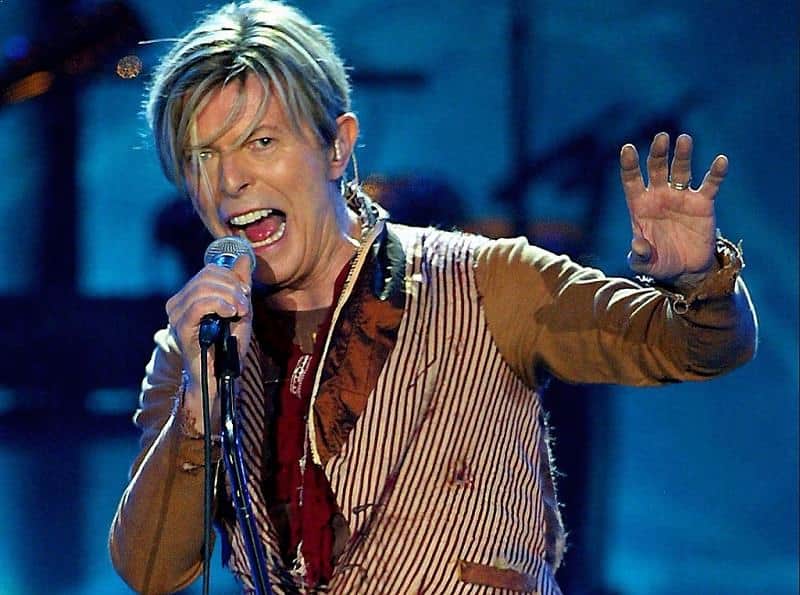